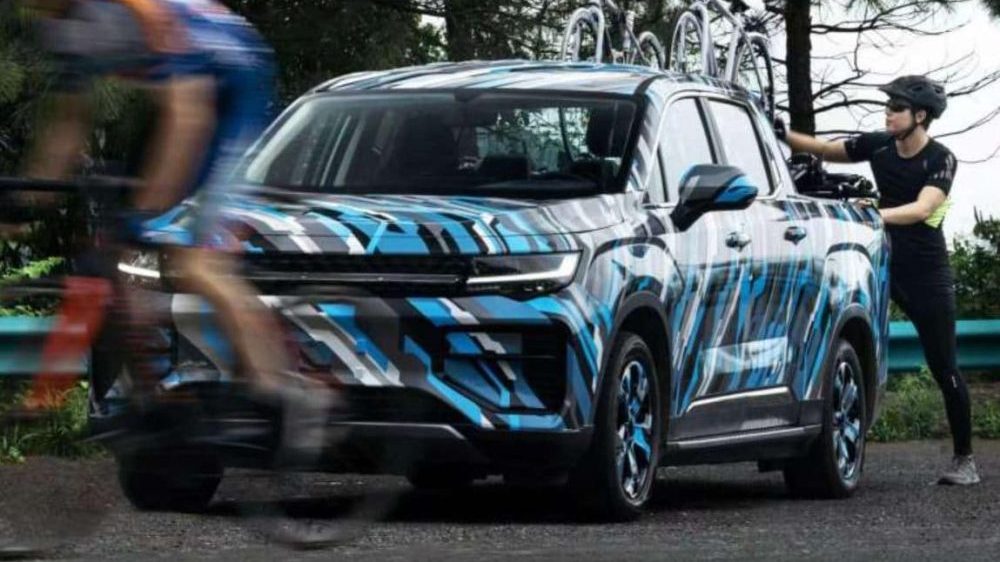 RADAR appears to be a compact pick-up truck that will take on Toyota Hilux, Nissan Navara, Mitsubishi L200, Ford Ranger, VW Amarok, Isuzu D-Max, and other similar trucks. Its design language, however, is similar to some latest subcompact crossover pickup trucks such as Ford Maverick and Hyundai Santa Cruz. 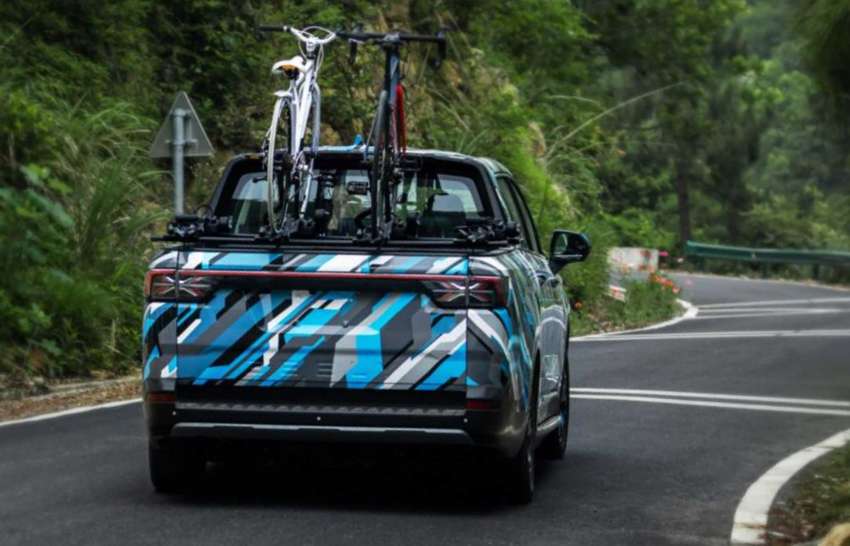 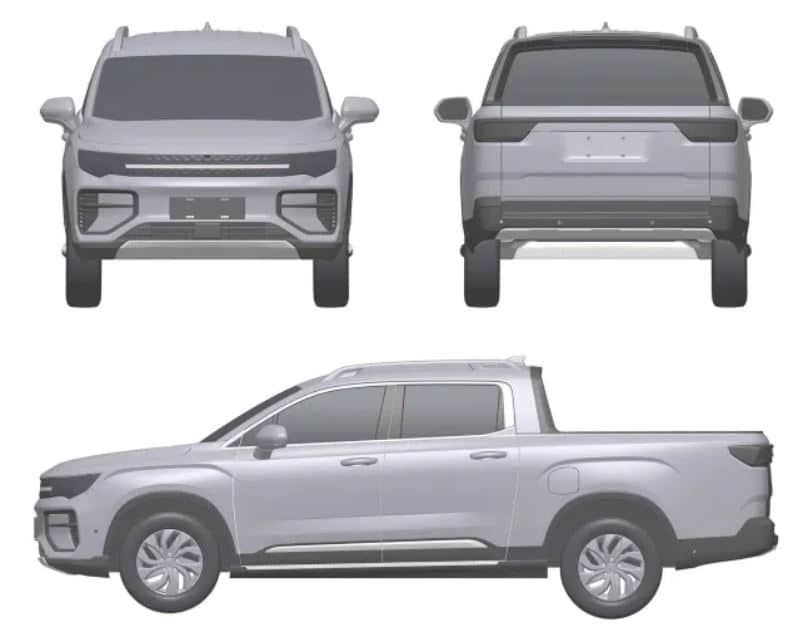 The company is yet to reveal details such as performance statistics, pricing, and launch date. Although, experts speculate that the launch could take place as early as 2nd half of 2022. However, it is uncertain if the truck will be sold under the Proton brand name as well.