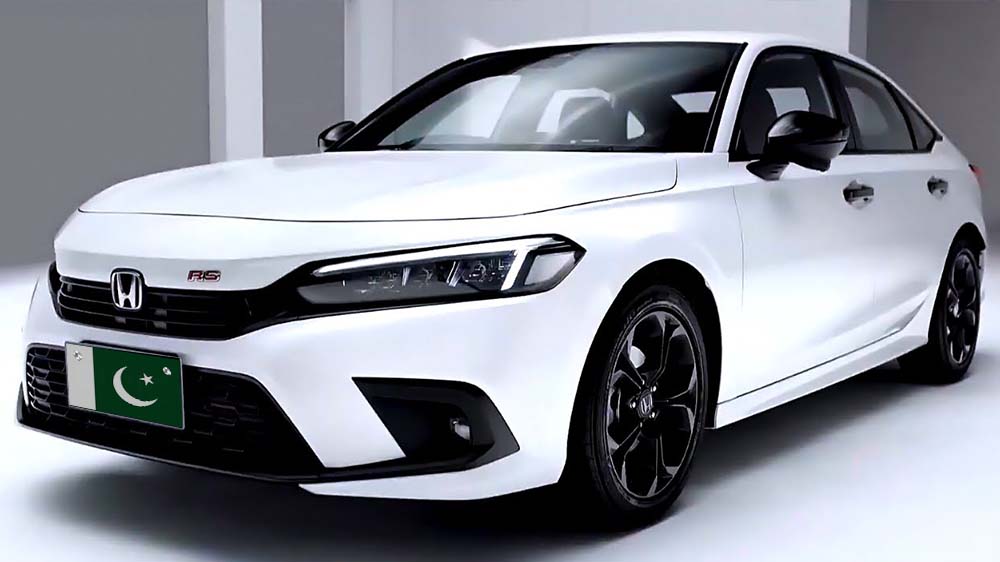 Although Pakistan’s car industry has witnessed considerable growth in the last few years, quality control is still a pertinent issue.

In relevant news, Honda Atlas Cars Limited (HACL) has sold an 11th-generation Civic to a customer with a major cosmetic defect. A viral social media video shot by a disgruntled customer reveals his new Civic with mismatched door panels.

While recording, the customer explained that he opted for a full-black interior. He added that, after taking delivery of his car, he noted that three of the door panels were black while one was beige, which he showed in the video as well.

He lamented that his car cost him a fortune and that a company as big as HACL has committed a terrible act of negligence by signing off a defective car at the quality check stage. While criticizing the company, the commenters also blamed the customer for accepting the delivery of a defective car.

HACL’s quality control error has especially struck a nerve with the buyers of Honda Civic, which starts from Rs. 5.55 million and goes up to Rs. 6.65 million. The company is yet to respond to the issue and the social media outrage caused by it.