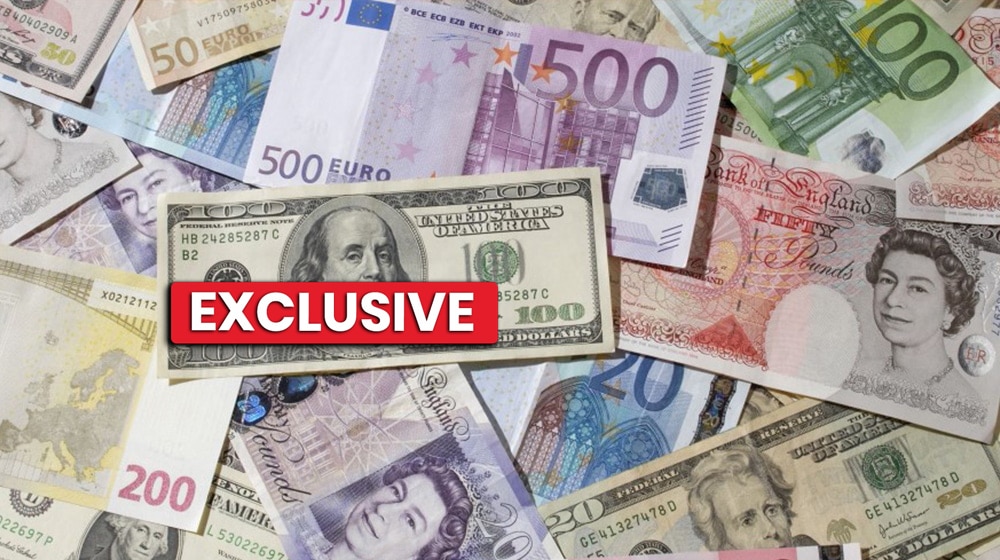 The Asian Development Bank (ADB) has emerged as the top financier of Pakistan with a share of 39 percent loans in foreign funding allocations for the development projects during FY 2021-22.

Of the total allocated loans of Rs. 93.613 billion in Foreign Exchange Component for development projects in the fiscal year 2021-22, the Asian Development Bank was on the top and has extended Rs. 36.075 billion, according to official documents available with ProPakistani.

China had initially agreed to the loan of Rs. 9.7 billion, however, later revised to Rs. 17.5 billion by the end of FY 2021-22, the documents reveal. The International Bank for Reconstruction and Development (IBRD) had extended loans worth Rs. 13.4 billion to Pakistan during the previous fiscal year.

Similarly, Asian Infrastructure Investment Bank (AIIB) has originally extended the allocations of Rs. 1.394 billion. However, later it was upward revised to Rs. 6 billion by the end of FY 2021-22, the documents reveal. Korea, France, Japan, and Germany have extended the loans of Rs. 2.1 billion, Rs. 1.5 billion, Rs. 1.3 billion and Rs.1 billion, respectively, during the FY 2021-22.

The International Fund for Agriculture Development (IFAD) provided Rs. 2 billion in loans for the PSDP projects last fiscal year. The Islamic Development Bank (IDB) provided a loan of Rs. 1.23 billion during the FY 2021-22.