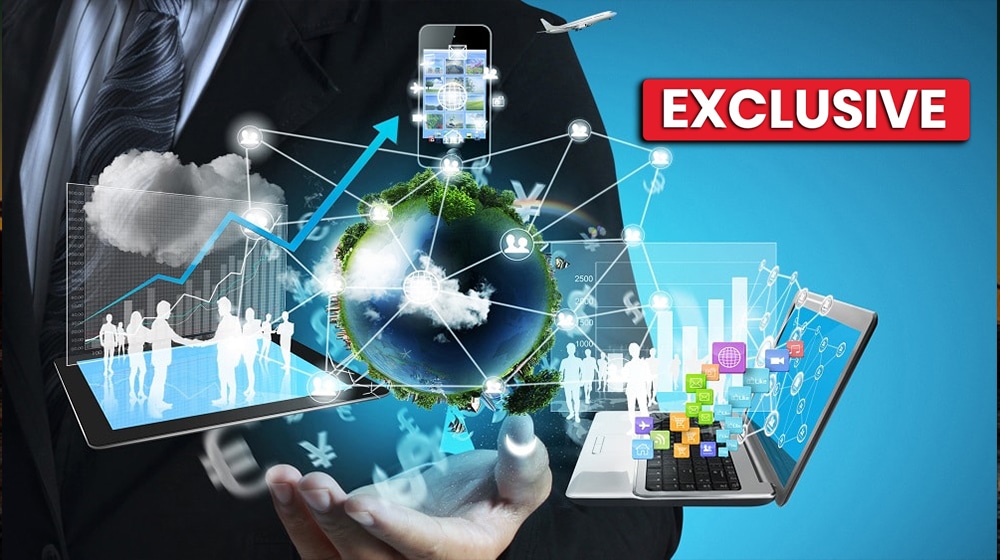 The Ministry of Information Technology and Telecommunication’s (MoITT) preparations for the rules of the Computer Emergency Response Team (CERT) are in the final stages.

A Computer Emergency Response Team (CERT) is a group of information security experts responsible for the protection against, detection of, and response to an organization’s cybersecurity incidents.

Sources from the ministry stated that work on the CERT rules was started a few months ago, and all the stakeholders have been consulted in this regard.

Recent cyberattacks on government assets have necessitated the creation of such a team with a comprehensive strategy and set rules to follow.

The rules will be forwarded to the Ministry of Law after they are finalized. After the rules are vetted by the ministry, they will be sent to the Federal Cabinet for approval.

The sources added that the approval of the rules will be followed by a comprehensive strategy against cyber-attacks that will be adopted at the organizational level. Under the rules, all the authorities will form computer emergency response teams at the sector level and assist the private sector.