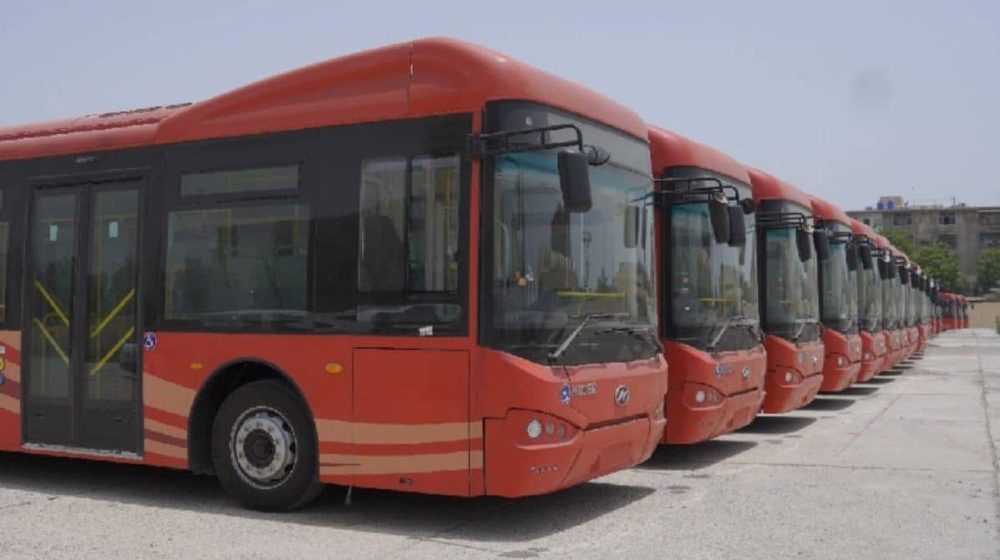 People’s Bus Service is observing an exponential rise in popularity, with more customers shifting to it each day. Sindh Transport Department has taken that into consideration and has decided to launch the service on new routes across Karachi.

In a recent development, Sindh’s Minister for Information, Transport, and Mass Transit Sharjeel Memon announced that the People’s Bus Service will begin running on Clifton, Defence, and Gulshan-e-Hadeed routes soon. He made the announcement during a meeting with relevant officials.

The participants proposed for the routes to be extended within Larkana city. They agreed that the city will have 4 routes and tasked Deputy Commissioner Larkana to plan and submit proposals for new routes.

The meeting also finalized that People’s Bus Service will begin operations in Larkana on July 16 with a batch of 16 buses.