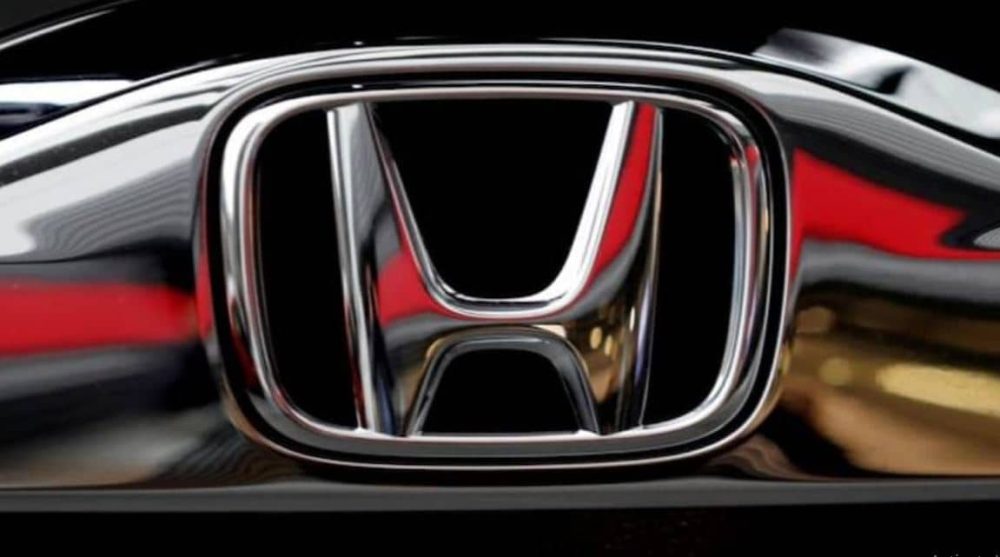 The entire car industry of Pakistan is reeling due to supply-chain hiccups and a general state of economic turmoil, causing Honda Atlas Cars Limited (HACL) to also wave the white flag.

The company has issued a public notification, informing its customers of delayed deliveries of their cars. Honda has cited issues such as problems with getting letters of credit approved for CKD imports, integrated circuit shortage, and the current economic situation in Pakistan. 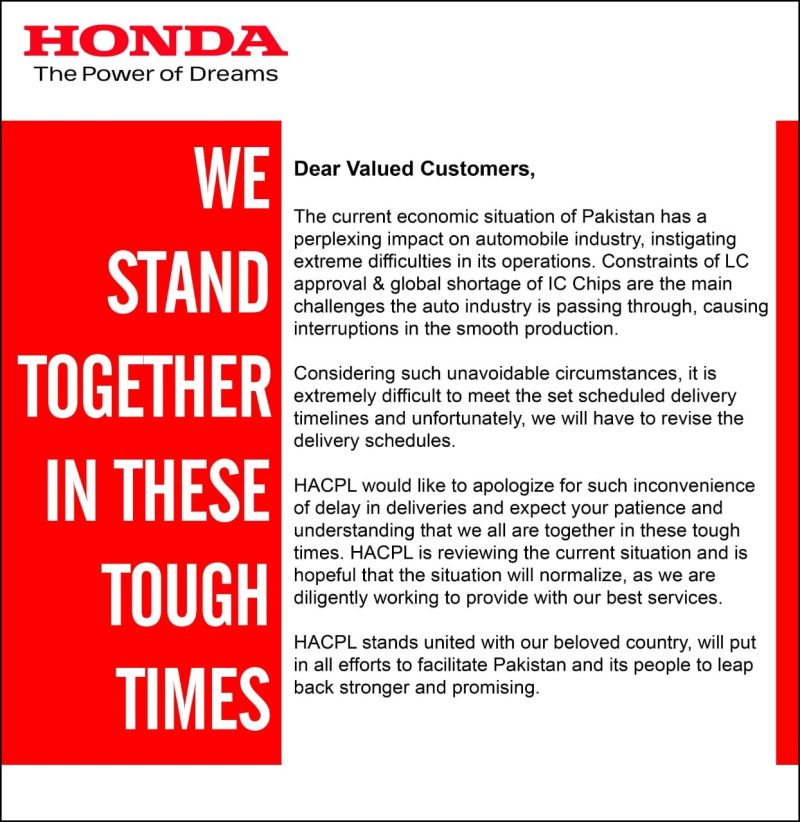 According to information from various dealerships, the delivery times of popular Honda vehicles are as follows:

The new fiscal year has started, which means that the next wave of price hikes is drawing closer.