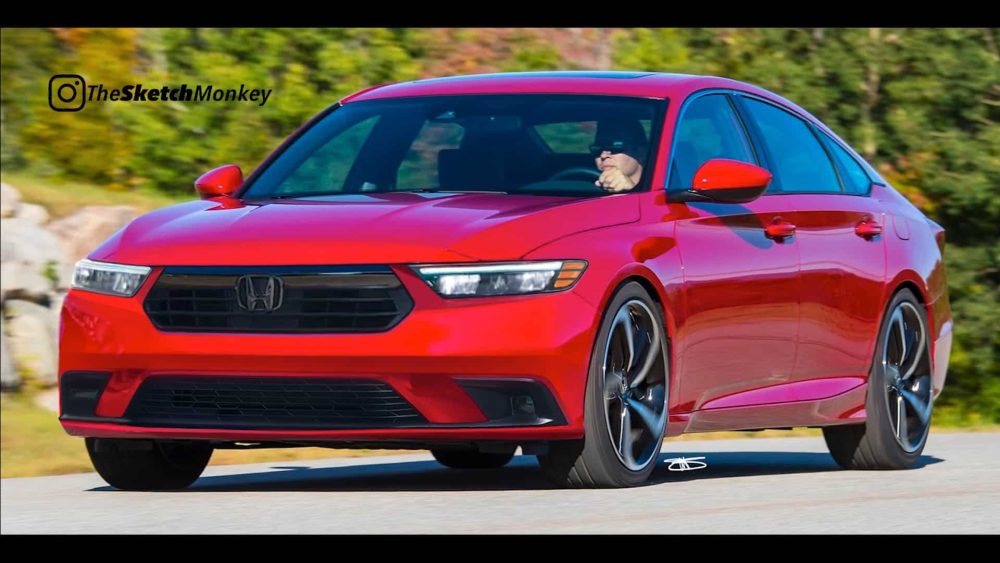 Pakistani car enthusiasts have lusted after Honda Accord for generations. That is still true today as Accord offers a wonderful blend of luxury, style, and sportiness.

Two weeks ago, spy images of the 2024 Honda Accord surfaced on the internet. Although the car was camouflaged, the images revealed its sleek design and silhouette.

Shortly after, a famous YouTuber — TheSketchMonkey — took the liberty to imagine the car in its final form and reveal it to the people. According to his rendering, the car borrows restrained styling cues from the 2022 Honda Civic. 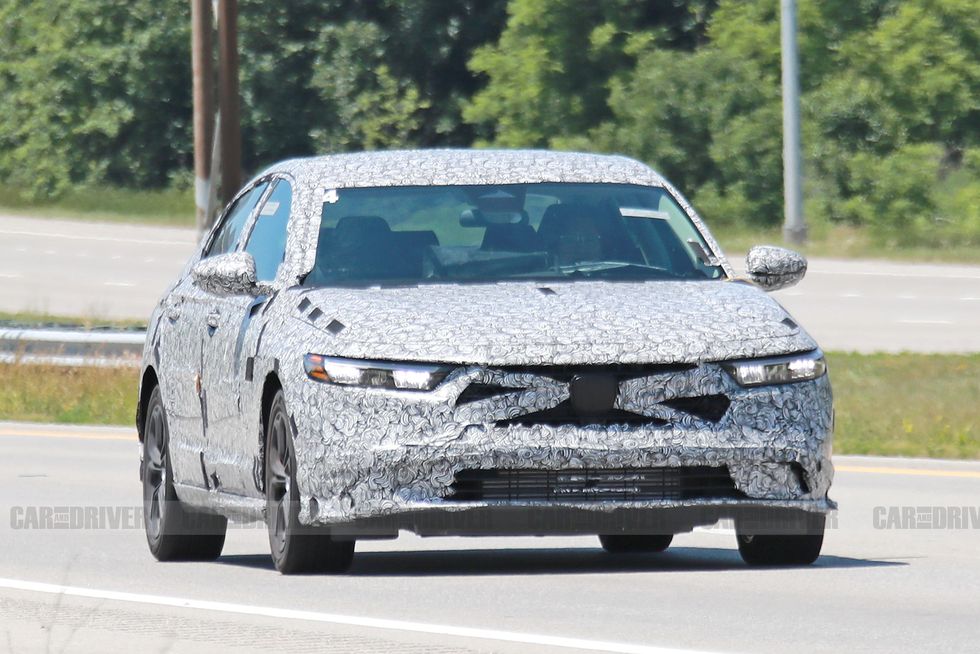 The front end looks graceful, yet imposing, with a large front grille and a sleek bumper design. The newly-designed headlights have sharp Daytime Running Lights (DRLs), complementing the subtle front fascia. The elongated and straightened-out bonnet design adds to the overall elegance. 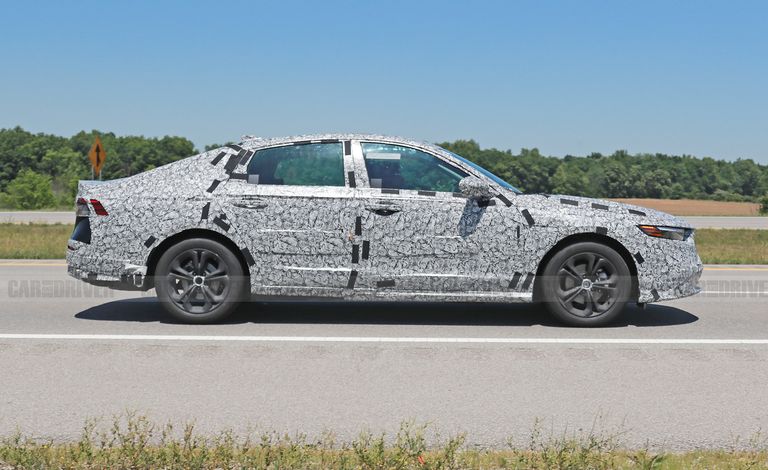 The remaining body lines appear similar to the current Honda Accord model. It features smooth with simple lines along the length of the vehicle, which are complemented by an attractive alloy wheel design. The rear-end features revised taillights that appear to be a throwback to the CL9 Accord that Pakistanis know and love. 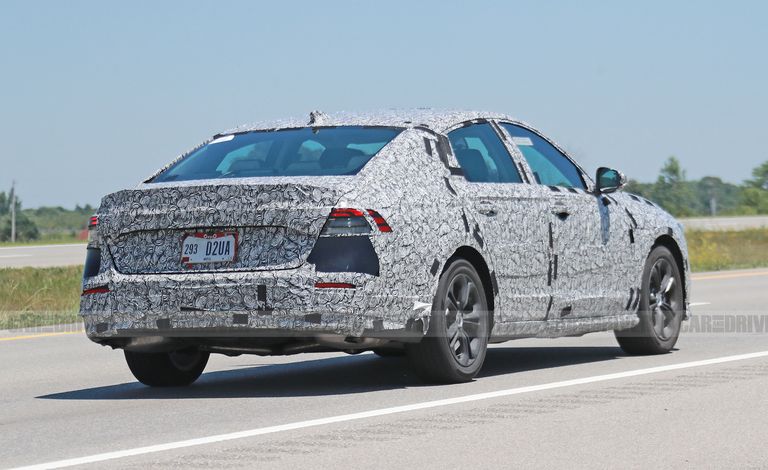 The new Honda Accord will have the same wide stance as its predecessors, which gives it a muscular look. Other details such as performance, features, price, and launch date are still unknown, however, reports suggest that Honda plans to launch it in H2 CY2022.

Car and Driver speculates that 2024 will mark the last generation of the Honda Accord as the company seeks to retire the nameplate and shift its focus to electric vehicle (EV) production. However, the company is yet to issue an official statement on that possibility.