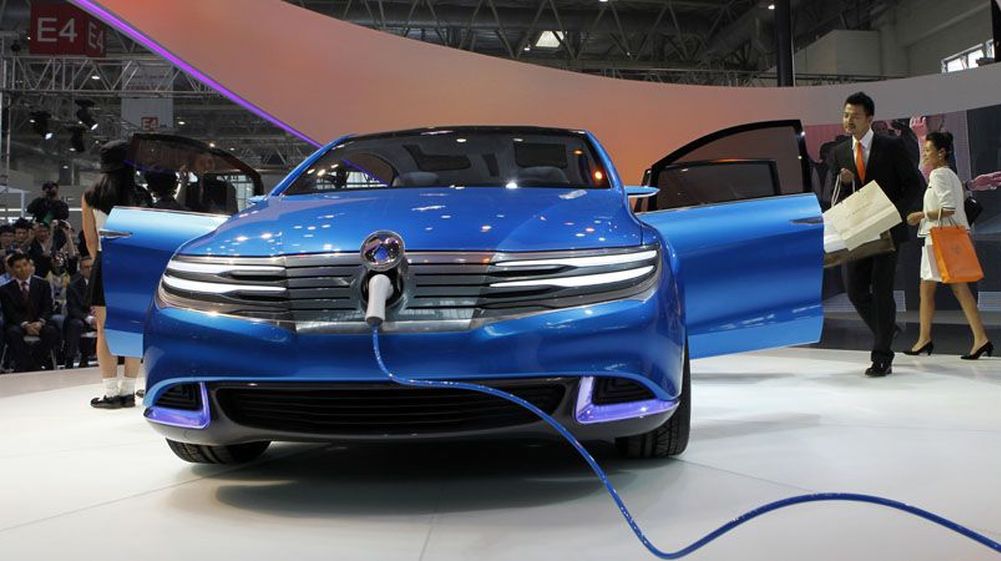 China has officially claimed the title of being home to the biggest electric vehicle (EV) producer in the world.

Chinese automaker BYD has bested Tesla to become the world’s leading EV seller. It bears mentioning that BYD has the support of one of the world’s richest personalities and Elon Musk’s rival, Warren Buffet.

Comparatively, Tesla sold a total of 564,743 EVs during the same time. It argued in its reports that the slump had been due to supply chain constraints and factory shutdowns over the said period. The EV maker is now also compelled to shut down its production facility in Shanghai due to a recent COVID-19 outbreak.

Meanwhile, BYD’s share value has surged by 36% since January 2022, which is bolstered by its rapid and multi-shift production operations despite global market challenges.