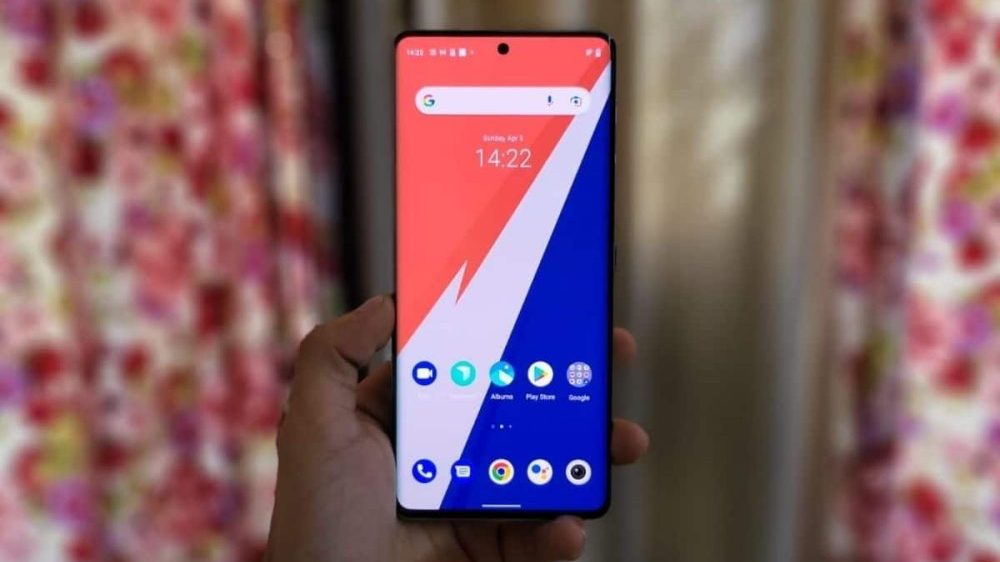 Shortly after the release of Qualcomm’s new flagship SoC, we have a new wave of premium phones coming up. Recently, Xiaomi released its 12S series of flagship phones, and now Vivo is about to unveil the iQOO 10 series, which will also feature the Snapdragon 8+ Gen 1 chip.

The Chinese brand has now confirmed that iQOO 10 is launching on July 19, just two weeks after the Xiaomi 12S lineup. The iQOO series will include a vanilla phone and a Pro model, but we don’t have any official details from iQOO yet. However, a video teaser from iQOO gives us a short glimpse at the back of the phone.

As shown in the video, the phone’s rear panel has a dual-tone design. The top part around the main camera setup has a kevlar-like texture while the bottom has a leather finish. There’s also a line of text below the camera that says “Fascination Meets Innovation”.

The phone has previously appeared in leaked renders with a design that matches the recent teaser. The text on the side shows that we will get Gimbal Stabilization once again for steady photos and videos. 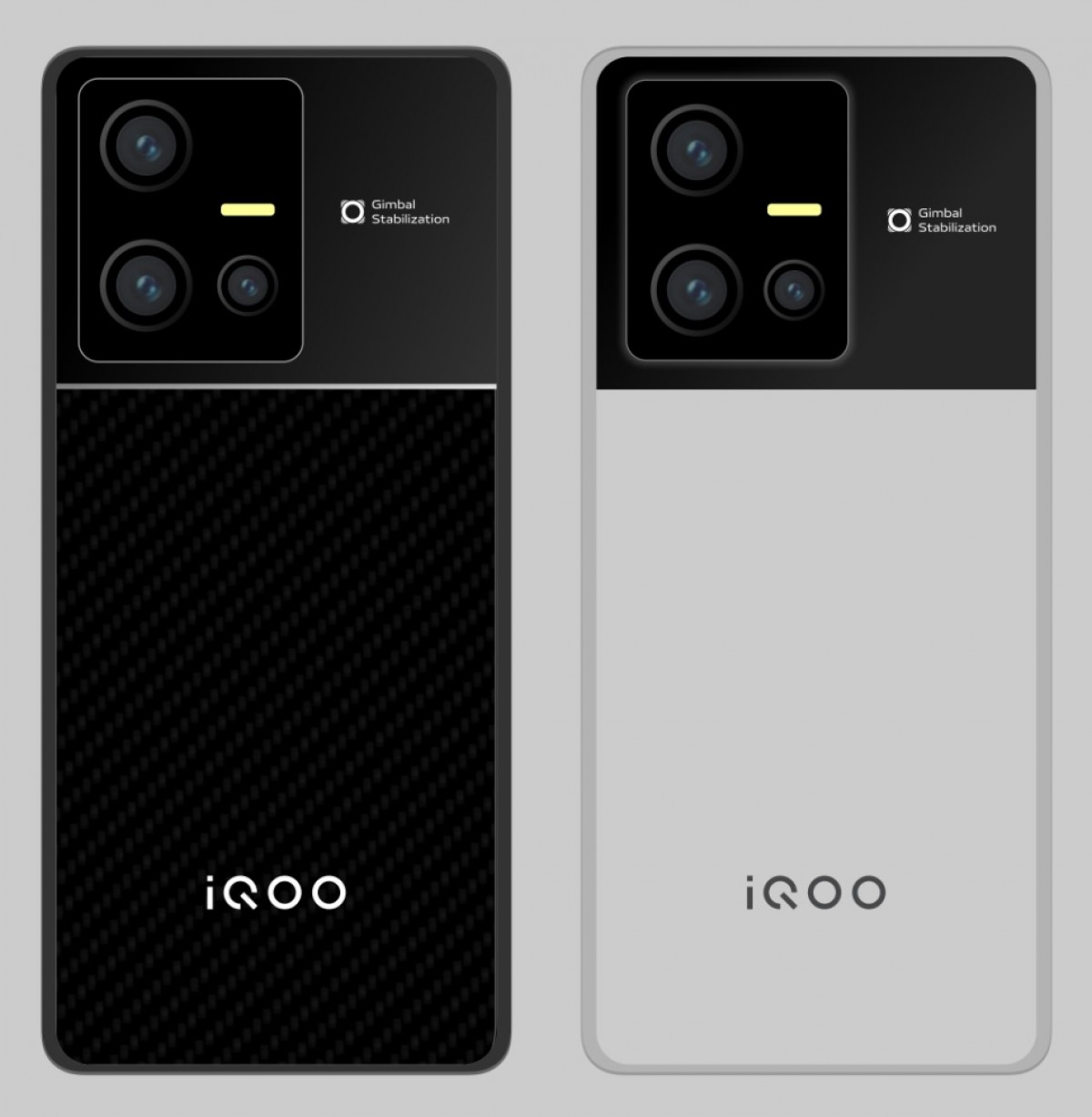 As always, there is also going to be a limited edition BMW version of the device with the familiar blue and red stripes going across the rear panel. 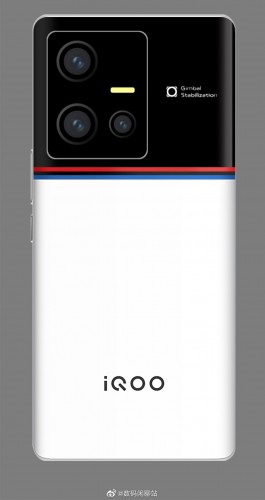 We will soon hear more official information as the July 19 launch date draws near.