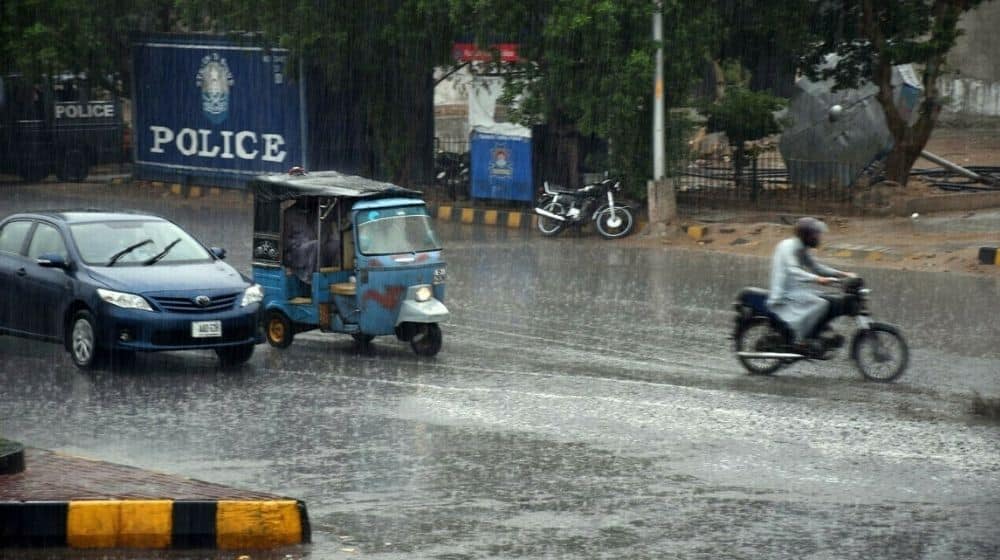 Pakistan Meteorological Department (PMD) has launched helpline 16 for monsoon emergencies and also imposed section 144 near rivers and dams during the current spell of the monsoon system.

Speaking to a private news channel, PMD Director, Dr. Zaheer Ahmad Baber, said, “All authorities concerned are advised to remain vigilant and take precautionary measures during the forecast period,” and added, “The caller will only have to dial 16 and it will be routed to the flood emergency response department concerned”.

ALSO READ
Future iPhones Could be Usable Under Water

Responding to a question, he said timely warnings had been issued to the people who live close to river plains and watercourses, adding that, provincial health departments had been advised to make sure necessary staff and medicines were available where needed.

He further advised the tourists and travelers to remain alert during the forecast period.

Dr. Zaheer concluded that a comprehensive action plan for the prevention of flood in Nullah Lai and other drains of Rawalpindi had been devised.

Earlier, Pakistan Disaster Management Authority (PDMA) had ordered the concerned departments to create public awareness about urban flooding and how to prevent it.