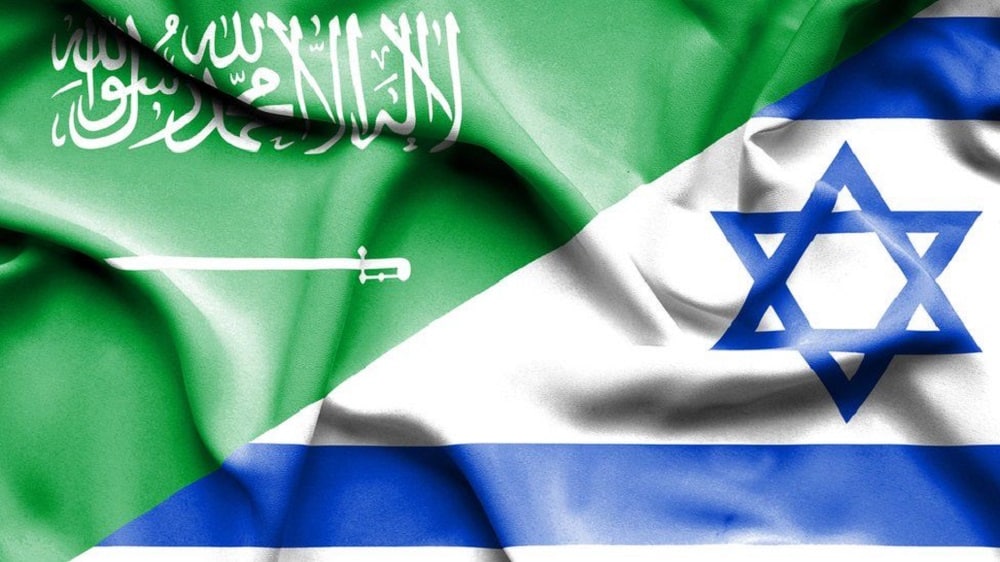 Saudi Arabia has not officially responded to Freij’s statement. However, the development comes just days before US President Joe Biden’s first visit to Saudi Arabia.

While speaking to Israel’s Army Radio, Esawi Freij, who belongs to Israel’s 18% Muslim minority, said that he hopes to see the day when he can directly fly to Saudi Arabia to fulfill religious obligations.

Saudi Arabia does allow Muslim pilgrims from Israel to come to the country to perform religious duties. However, they are required to travel to Saudi Arabia from a third country.

Saudi Arabia does not recognize Israel. Previously, Israel had sought permission from Saudi Arabia to allow Israeli airlines to use its territory to go to Asian countries.