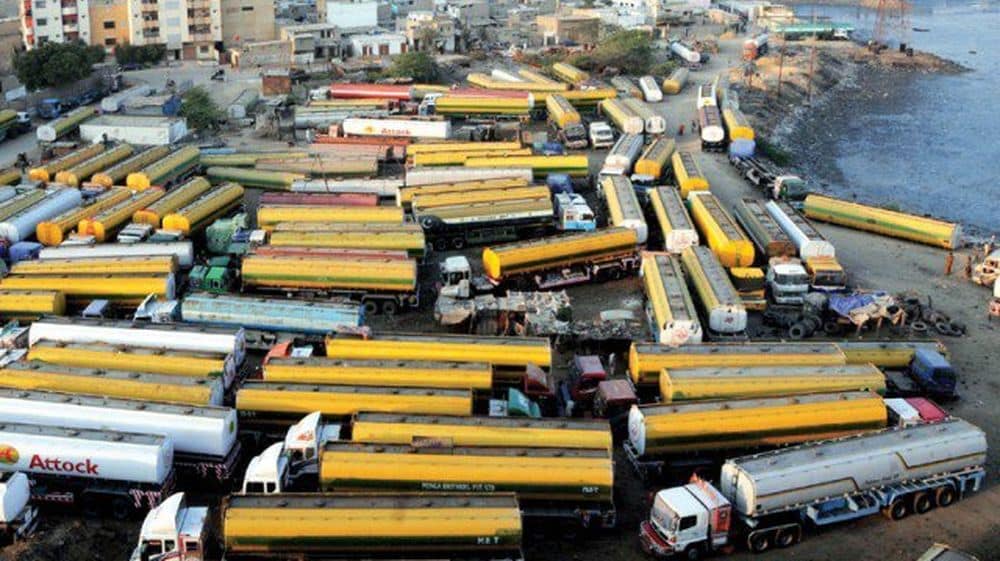 The accumulation of water at Maripur and Port Qasim oil terminals due to heavy rainfall in Karachi has created concerns regarding a possible fuel crisis in the future.

According to the Chairman of All Pakistan Oil Tankers Owners Association (APOTOA) Mir Shams Shahwani, several feet of rainwater have become an impediment to loading and unloading oil tankers. This problem will likely lead to a fuel crisis in Karachi, he warned.

Shahwani said that due to poor drainage of rainwater, oil tankers are stuck. There has been no supply of fuel for the last two days. The federal and provincial governments must take immediate action to eliminate the problem, he stressed.

The chairman further stated that if the government doesn’t address the situation, a petrol crisis could erupt in Karachi and quickly spread across the country. He warned that, under the ongoing economic situation, a single lapse in judgment and initiative can have dire consequences.

Earlier this month, Pakistan Petroleum Dealers Association (PPDA) threatened a countrywide shutdown of fuel stations in protest against low-profit margins. The association has demanded that the government should increase profit margins to 6 percent.

According to PPDA, the government has neglected the profit margins of petroleum dealers for a long time. PPDA Chairman Abdul Sami Khan told the media that the inadequate profit margins are “forcing the dealers to shut down their businesses.”

He underlined that the recent fuel price hikes have hurt the business deeply. He added that the protest will continue until the government takes measures to address the issue. 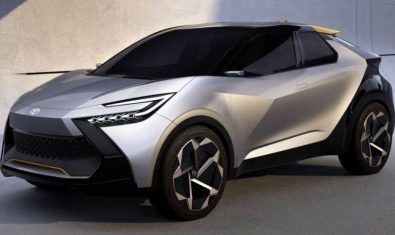 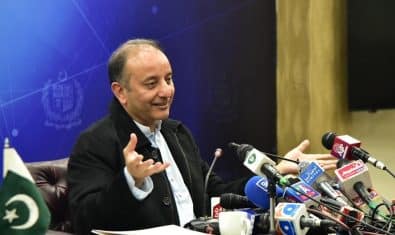 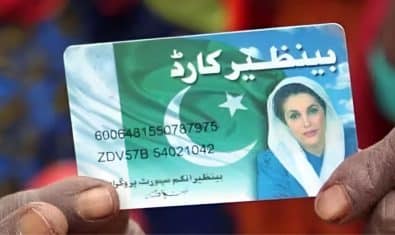 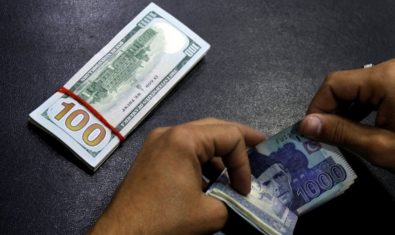 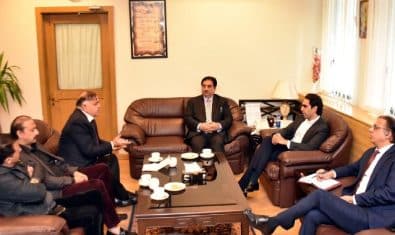 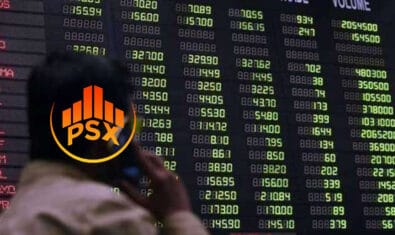 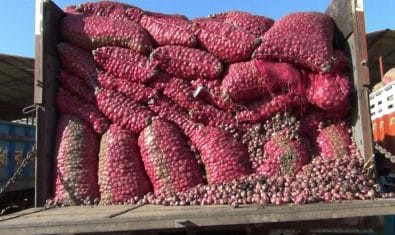