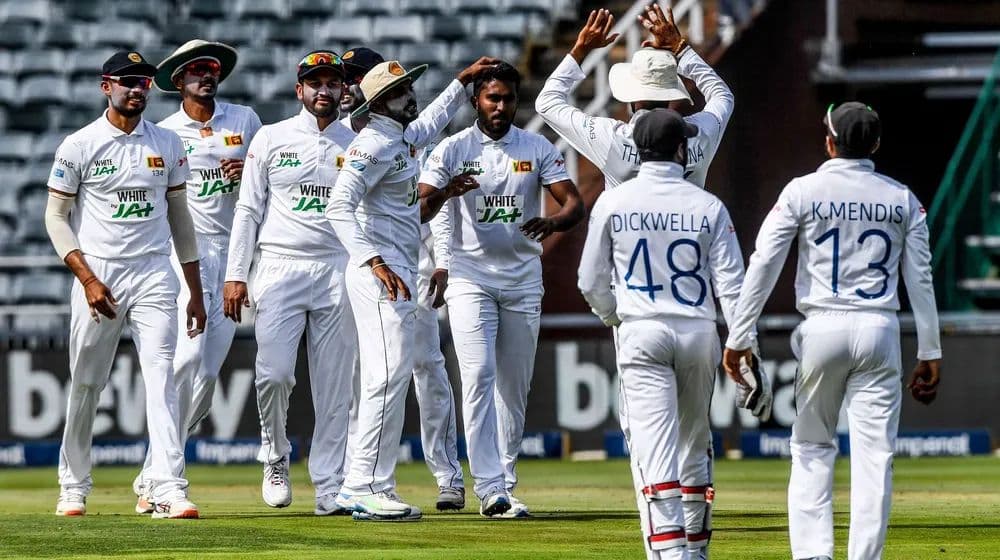 Sri Lankan captain, Dimuth Karunaratne, believes Pakistani batters are more comfortable against spinners as compared to Australians and that the upcoming series against Pakistan will be difficult for the hosts.

Speaking to the media ahead of the two-match Test series against Pakistan at home, Karunaratne “Pakistan is a strong side, a brilliant team. I think it will be more challenging than Australia. They play spin well.”

The Karunaratne-led side will face Pakistan in a two-match Test series beginning July 16, after defeating the number one side by an inning in the second and final match last week, tying the series 1-1.

“When your senior player gives a knock like that, as captain it makes things easy for me. Angelo (Mathews) can fail, I can fail but I know that someone will fire for us. That’s a good sign for the series that’s ahead.”

Chandimal scored an unbeaten 206 runs to lead Sri Lanka to an innings and 39 runs victory over Australia in the second Test in Galle to level the series at 1-1.

It is important to note that both teams will have their eyes on the ICC World Test Championship points table in order to qualify for the final as both teams have equal chances of finishing in the top two.