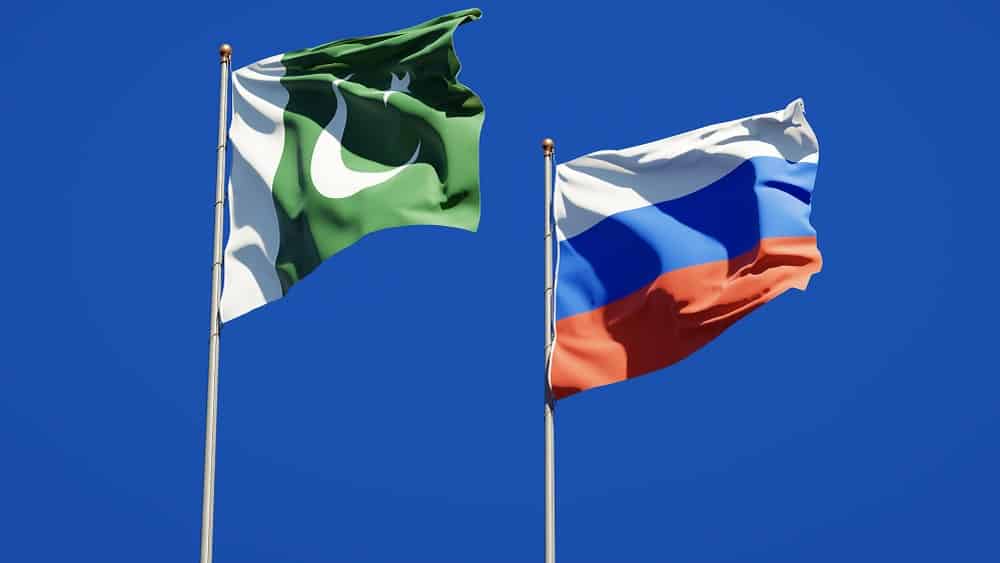 The end to the predicament of cancer patients is finally in sight as Pakistan has resumed the import of inexpensive cancer medicine from Russia after a long break.

The import of affordable medicine for cancer treatment was suspended earlier this year in February after banks stopped issuing Letters of Credit (LCs) to traders due to the Russian invasion of Ukraine.

Speaking in this regard, one of the traders said that importers have recently received approval from banks for the LCs, and the Russian medicine is expected to be available in the market in the first week of August.

The trader added that the prices will be slightly higher this time due to the depreciation of the Pakistani Rupee against the US Dollar. However, the prices will still be significantly lower than medicine imported from other countries.

Another trader said that monoclonal antibodies (MABs) for the treatment of cancer such as Trastuzumab, Rituximab, and Bevacizumab imported from Russia are sold at half the price fixed officially.

The trader suggested the Pakistani government reduce dependence on Russia for cancer medicine and sign agreements with Cuba, Iran, and Belarus – countries producing affordable cancer medicine – to avoid a similar shortage of essential medicines in the future.