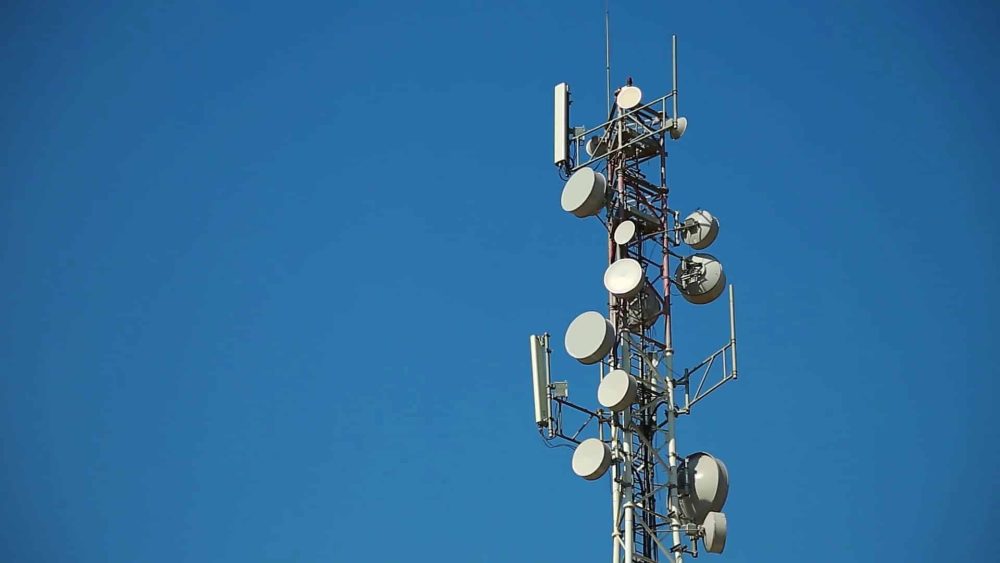 Ookla is a free web service that provides an analysis of internet speeds and performance around the globe. Most of us are familiar with its popular internet speed testing website called Speedtest.

Ookla has just shared its latest Speedtest Global Index for June 2022, which reveals some interesting findings about the Pakistani internet. Our country’s mobile internet speed surpassed India’s in June. The average mobile internet download speed in Pakistan was 14.64 Mbps and the upload speed was 9.38 Mbps.

Pakistan ranked at 116th position out of 132 countries while India was 118th with a 14.00 Mbps average download speed. India’s upload speed was a lot slower at 3.63 Mbps. Pakistan was also ahead of Bangladesh, Sri Lanka, and Afghanistan, all of which ranked a lot lower than our country.