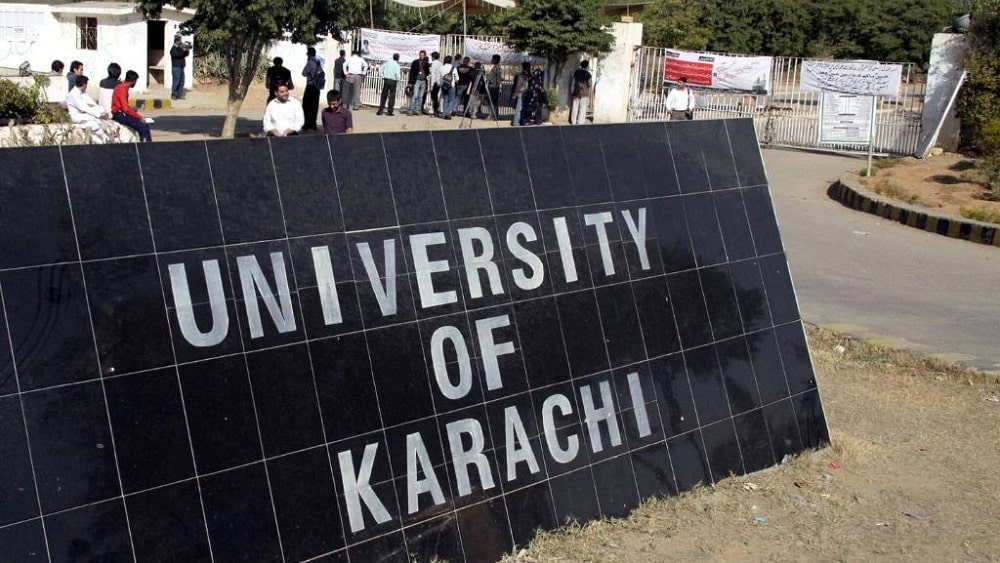 From academic activities to air travel, torrential monsoon rainfall and subsequent urban flooding continue to negatively affect every aspect of life in Karachi.

In this regard, Karachi University has also postponed all exams scheduled for 25 July, Monday, due to inclement weather. The new schedule will be announced later.

Earlier on weekend, the Sindh government had announced a public holiday on 25 July in Karachi and Hyderabad after the PMD warned of urban flooding in these cities.

Administrator Karachi, Murtaza Wahab, had announced the decision and requested the public to avoid unnecessary movement due to the anticipated continuous rainfall.

Besides, around 18 domestic as well as numerous international flights scheduled to take off from Karachi’s Jinnah International Airport on Sunday were either delayed or canceled due to challenging weather conditions.

According to the Civil Aviation Authority (CAA), the delayed flights included four of PIA as well. Flights PK-306, PK-370, PK-341, and PK-349 of the national flag carrier were delayed.