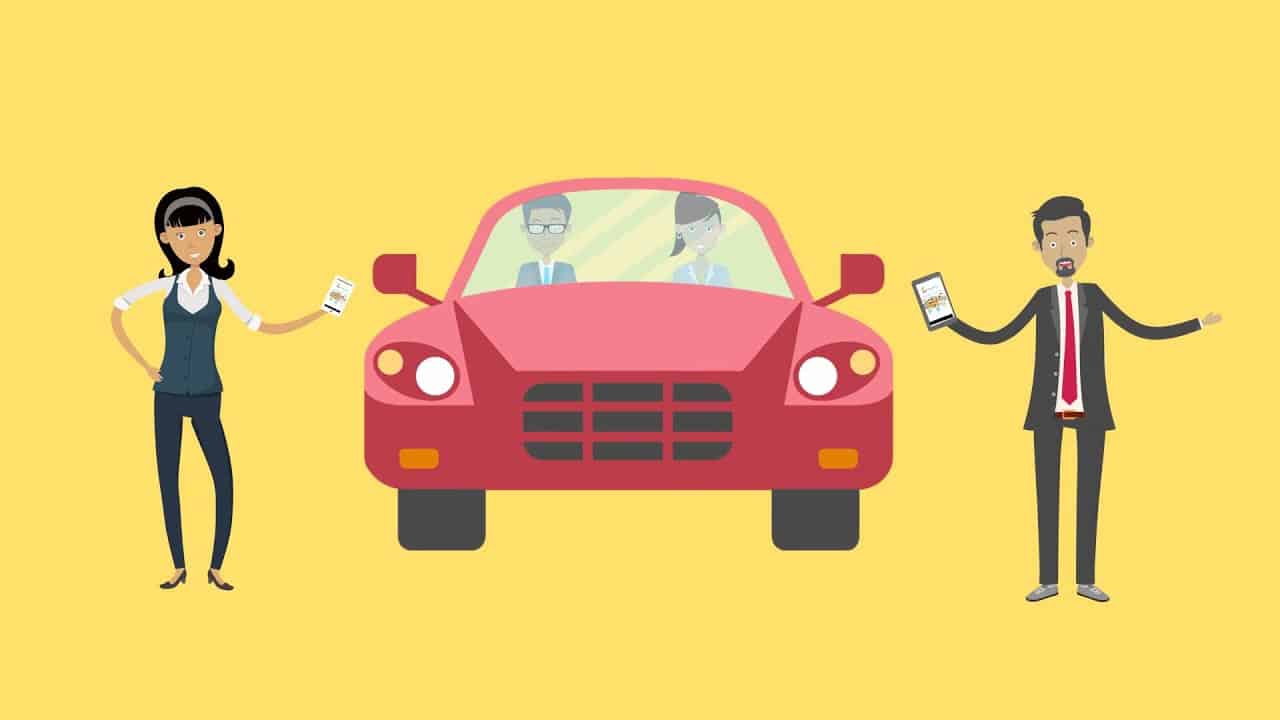 The global economy, still reeling from the COVID-19 pandemic and Russia’s invasion of Ukraine, is facing an increasingly gloomy and uncertain outlook.

This is contributing to rising inflation and concerns about economic recovery. This raises the risk of stagflation, with potentially harmful consequences for middle- and low-income economies alike.

Demand for oil plunged in 2020 during the pandemic when lockdowns led the price to fall below zero first time in history due to a major downturn in economic activity.

Energy costs are a major contributor to the decades-high inflation numbers showing up, as prices for all manner of goods and services march higher.

Being an oil-importing country, the global hike in fuel prices has also affected Pakistan’s economy and forced the government to sharply increase fuel prices for consumers, to meet the conditions imposed by the International Monetary Fund (IMF) for the revival of the stalled loan program signed with the global lender to stabilize the country’s economy.

The unprecedented and massive increase in fuel prices and electricity tariffs drew widespread public criticism as the move will add to the miseries of the people, who are already feeling the heat of runaway inflation.

The incomes of many have already been squeezed by soaring inflation that has pushed up the price of basic goods.

Besides politicians, traders, farmers, businessmen, and people from all walks of life took to social media and expressed serious concerns over the government move that would bring a new wave of inflation in the country, making it difficult for the middle and working classes to survive.

The sharp increase in fuel prices has forced many people to rethink their transport plans and alter buying patterns. As the fuel prices spiked to a record high, many Pakistani commuters grappling with inflation are turning to alternatives such as public transport like buses, rickshaws, and even bicycles in an effort to save money.

Needless to say, the public transport and infrastructure system is still very limited which has provided very little relief to commuters across Pakistan.

During these testing times, the Oil Companies Advisory Council (OCAC) – the spokesperson organization of Pakistan’s downstream oil industry – took a very timely initiative while coming up with an innovative solution and effective message.

As a social cause for the countrymen, OCAC launched a campaign to promote the culture of Carpooling/Ridesharing and increase savings through sharing of fuel charges with friends/colleagues and combat the prevailing economic crisis facing each family.

Carpooling/Ridesharing has long been touted as a way to save money on fuel, reduce traffic congestion, and promote environmental sustainability.

The OCAC campaign’s tagline – the more the passengers, the more the savings (Ek Gaari Zyada Sawari, Behtreen Kifayatsha’ari) – was a very catchy one and resonates with its objective of increasing public awareness and people’s savings.

The organization utilized traditional as well as digital platforms to promote awareness of the concept to a large number of people and educate them on how to save money and protect the environment through Carpooling/Ridesharing.

Within a few days of the successful campaign, a large number of people have already adopted the travel pattern which indicates that people are actively pursuing new travel options. This gap in the market can open up a plethora of opportunities for the tech-enabled mass transit startups in Pakistan.

People in developed countries are also switching to Carpooling/Ridesharing and modifying the way they commute because of high fuel prices. The global ridesharing market has also shown remarkable growth in the last few years due to the demand for time and cost-saving transport.

In his message, social media influencer Azfar Rahman promoted the concept shared by OCAC and said that petrol had become the bloodline of our economy; however, due to the drastic changes in the global market, petrol prices sharply increased across the world including Pakistan.

However, OCAC had a unique tip of Carpooling/Ridesharing to share fuel costs and save money. “I am sure you will adopt the OCAC’s proposed travel pattern because the more the passengers, the more the savings,” he concluded in his video message.

Another social media influencer, Anoushey Ashraf, said that OCAC had launched a fantastic campaign that aimed to create awareness and promote Carpooling/Ridesharing to encourage saving.

“I hope you will adopt the OCAC idea and will also advise your friends, colleagues, and family members to adopt Carpooling and save money,” she conveyed in a video message while sitting in her car.

The General Secretary of OCAC, Dr. Nazir Abbas Zaidi, maintained in his video message that if people shared the cost of just one liter of fuel, this would eventually lower the burden of $1 on the national exchequer.

Indeed, people can save substantial amounts of money by Carpooling/Ridesharing because the more the passengers, the more the savings.

The writer is a seasoned journalist and also remained associated with the University of Swabi as a Lecturer. He is currently pursuing his Ph.D. degree.