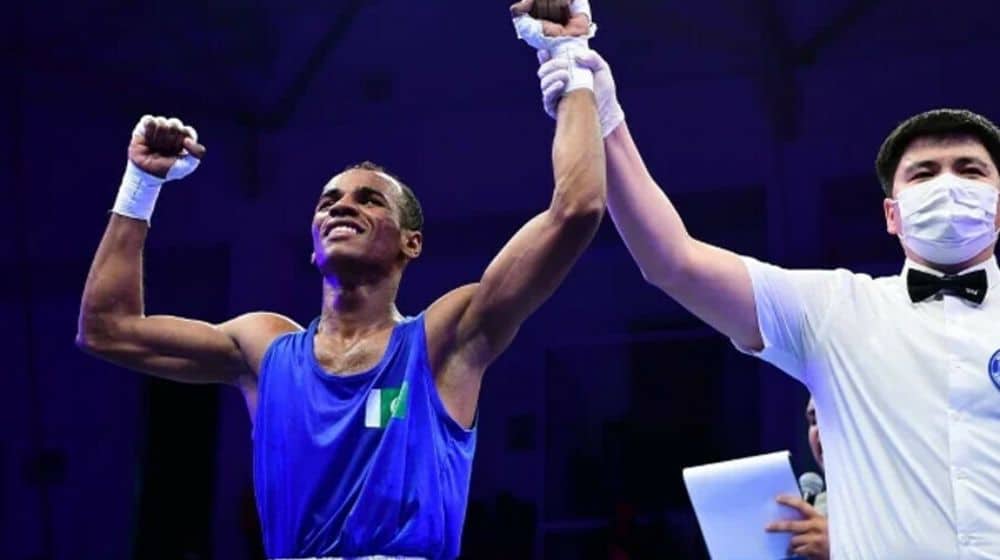 Pakistani boxer, Zohaib Rasheed, was reportedly forced to miss the ongoing Commonwealth Games after organizers of the boxing competition skipped his name in the competition’s draws.

According to the details, the issue first came to light when Zohaib’s name was mistakenly left out of the competition’s flyweight draws announcements and they later admitted their fault.

Responding to the incident, the Pakistan Boxing Federation (PBF) stated that they dragged the issue out for three days but the organizing committee was unable to fix the error on the competition day.

Meanwhile, the competition organizers have informed Pakistan’s boxing management that they can not accommodate Zohaib in the ongoing event.

Following the incident, PBF secretary, Col. Nasir Tung, told the media that they will discuss the organizers’ negligence with the IBA and the CWG Federation, as well as seek compensation from the organizers.

Earlier this week, the organizers also changed the schedule of Pakistan’s Nasir Iqbal and England’s James Willstrop’s pre-quarter-final squash match in the competition which ended his campaign in the event.