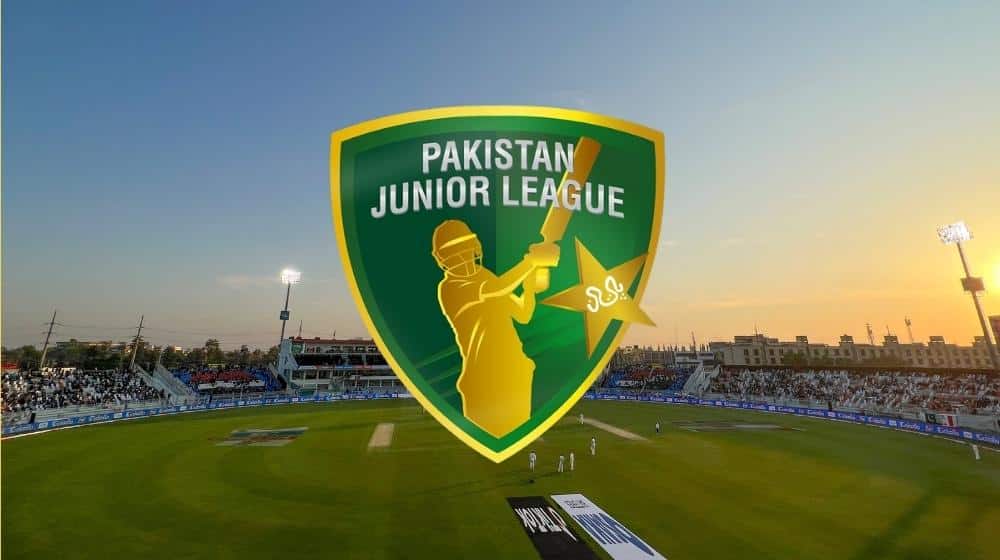 Pakistan Cricket Board has revealed the names of possible cities that will be taking part in the inaugural edition of the Pakistan Junior League (PJL). The list of city names was revealed as the PCB invited bids from parties interested in acquiring Team Franchise Rights.

A total of 12 cities have been shortlisted out of which six cities will be finalized as the teams are acquired by various parties.

The first-of-its-kind junior franchise T20 tournament is scheduled to be played between 1-15 October at Gaddafi Stadium, Lahore. The tournament will feature some of the most exciting under-19 stars from across Pakistan alongside talented youngsters from across the world.

T20 superstars such as Shahid Afridi, Shoaib Malik, Daren Sammy Imran Tahir, and Colin Munro have already been appointed as mentors of the various franchises as the PCB looks to use their expertise in honing the skills of the future stars while legendary Pakistani cricketer, Javed Miandad, has also been roped in to supervise the whole league.

Which cities would you like to see in the PJL? Share your thoughts in the comments below!