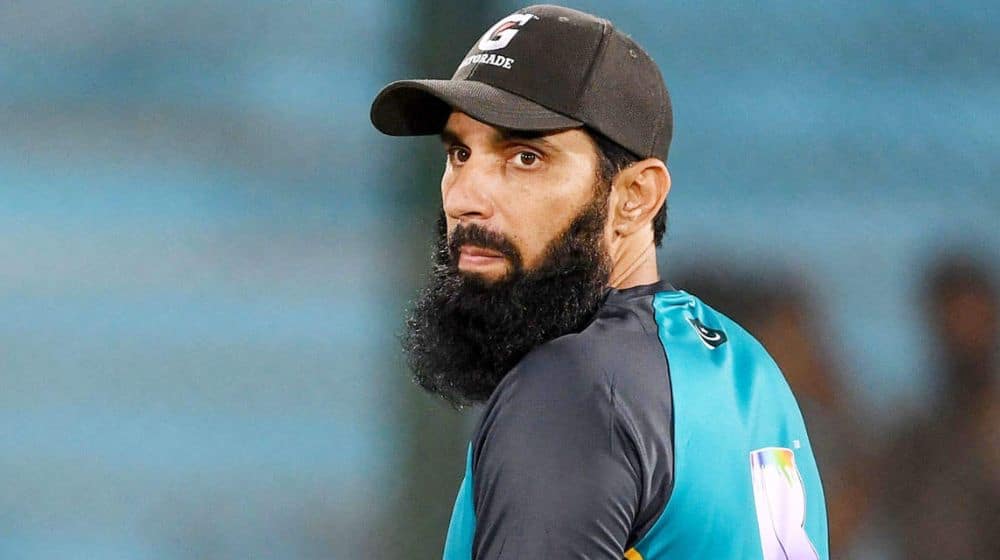 Former Pakistan captain, Misbah-ul-Haq, along with other legends will be featuring in the second edition of Legends League Cricket after the league’s administration approved a list of 53 international players.

According to Cricinfo, the league will take place in five Indian cities from September 17 to October 8, while Pakistan players will be available for the tournament once they get the government’s approval.

It is worth noting that the Legends League Cricket is a global T20 cricket league comprised of recently retired international cricketers. Its inaugural season took place in January this year.

The tournament features three teams including India Maharajas, World Giants, and Asia Lions, all led by Mohammad Kaif, Daren Sammy, and Misbah-ul-Haq. World Giants will head into the tournament as reigning chamopions.