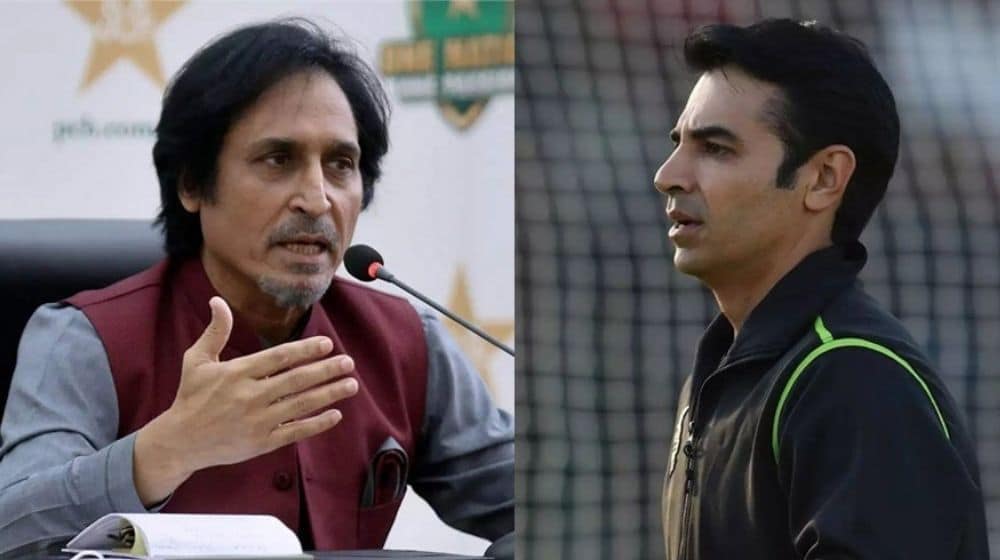 In response to the PCB’s decision, Butt stated, “There are no players who can mentor youngsters in Pakistan. There is no one. We don’t even have soil to put on wickets in Pakistan, and you are talking about mentors.”

The Pakistan Junior League is scheduled to take place from October 1 to 14 at the Gaddafi Stadium in Lahore.

Salman Butt, who represented Pakistan in 33 Test matches, went on to say that Ramiz is interested in foreign drop-in pitches, soil, coaches, and mentors, so bringing a chairman from another country would be preferable.

Last month Butt also slammed Ramiz Raja for running the board based on his likes and dislikes, claiming that he was first removed from the team and then from the commentary panel.

Furthermore, the cricket board has unveiled the official logo for the franchise-based tournament, and earlier this month, the board invited young talented cricketers to participate in the league.