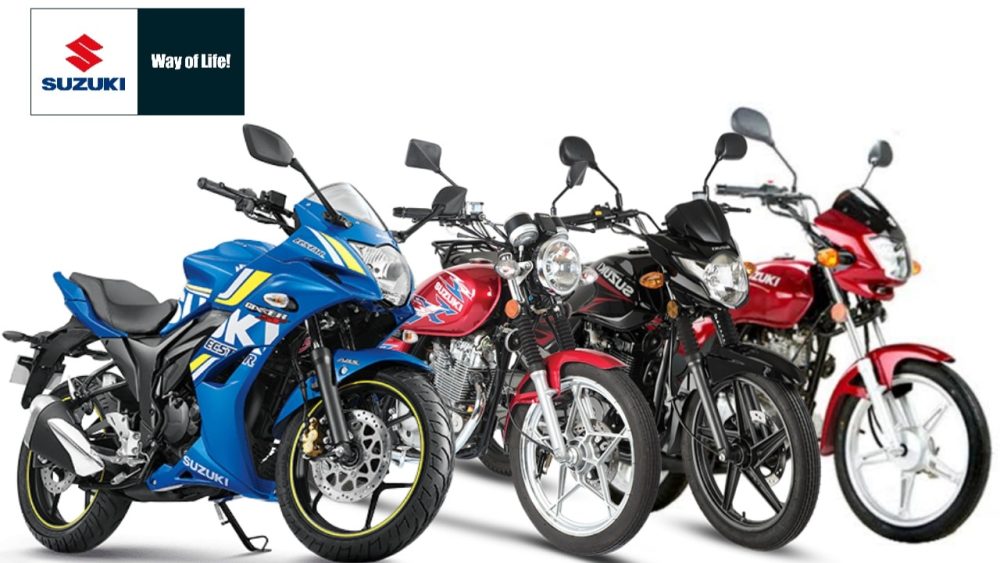 Hot on the heels of Atlas Honda and Yamaha, Pak Suzuki Motor Company (PSMC) has also increased the prices of its motorcycles, following local currency depreciation.

This is the 4th price hike PSMC has announced this year for its bikes. Effective from August 1, the new ex-factory prices of PSMC bikes are as follows:

The repeated price hikes by bike manufacturers in the last two years are placing two-wheelers beyond reach for a majority of buyers. Due to this issue, the bike industry in particular warrants the government’s attention.