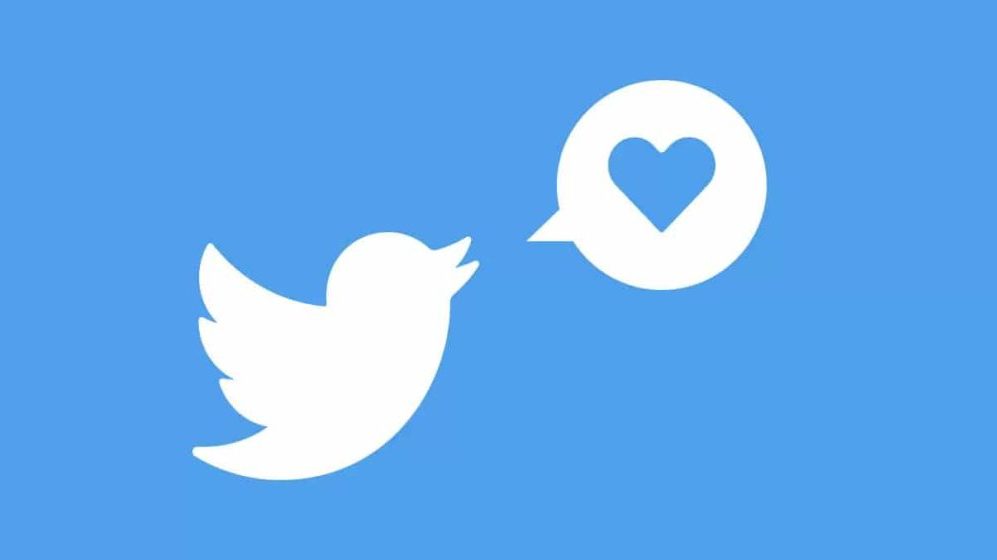 Executives who promote themselves actively on Twitter are more likely to land higher-paying jobs, says a new study performed by researchers at The University of Texas.

The study was headed by the professor of information, risk, and operations management Andrew Whinston from Texas McCombs. He and his research team found that chief executives who frequently promote their knowledge, expertise, and skills on Twitter are 32% more likely to attract higher-paying jobs.

These findings should be compelling for those who are seeking better executive jobs and are considering promoting themselves on social media such as Twitter. However, there is also a downside to it.

Posting poorly or too much can lead to negative results as hiring managers looking for candidates could find details about you that they don’t like. The general public might also view you as conceited if you self-promote too much. But if done right, it can help elevate a candidate’s credibility and set them apart from others.

The research took into account compensation data from numerous CEOs, CIOs, CPOs, and more. The social media of choice was Twitter since it lets you reach a much wider audience compared to rivals like Facebook. The researchers measured how many posts executives made and the size of their audience.

They also tallied how many of these were personal branding tweets and matched them with the requirements of a job or a company. These were compared to a group of executives who were not promoting themselves on social media.

The team discovered that executives looking for jobs while promoting themselves were more likely to land high-paying jobs. Whinston said:

Self-promotion worked in this class of people. We found that the idea of self-promotion is indeed a valid concept and that it’s worth some time and effort to promote yourself on Twitter.