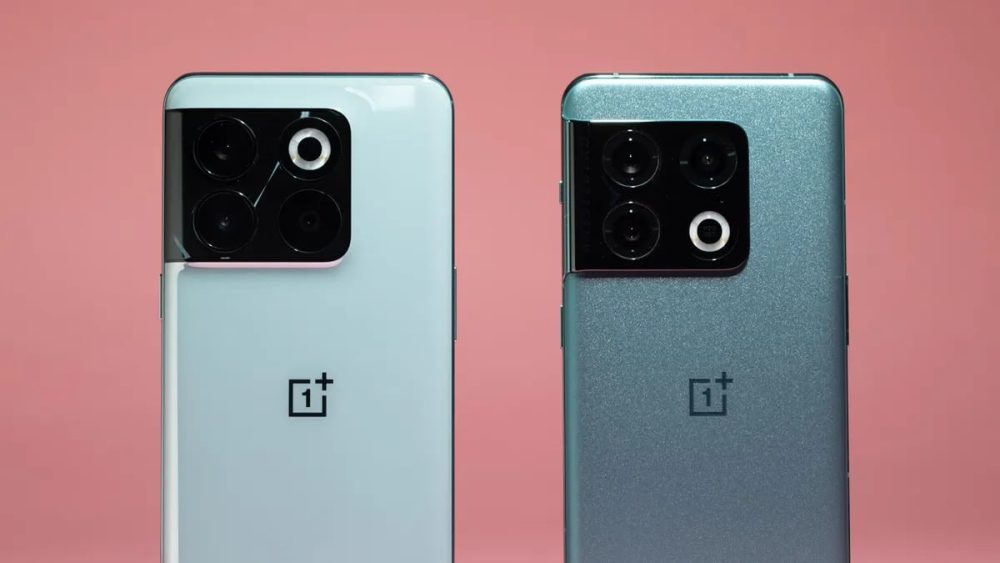 OnePlus 10T has just made its global debut only a few months after the OnePlus 10 Pro, which is a lot sooner than expected for a T-model phone.

As expected, the phone is cheaper than the OnePlus 10 Pro, but it also slightly downgrades the cameras and battery. 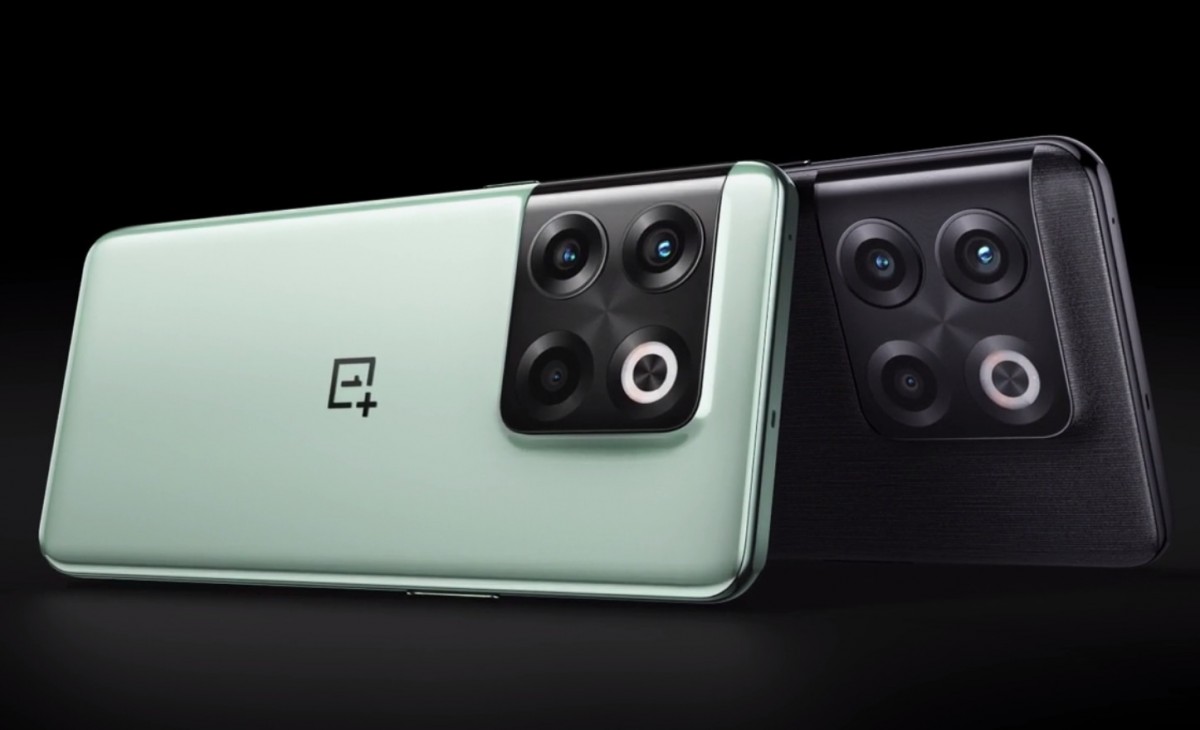 The design looks exactly the same as the regular OnePlus 10.

Display specifications are almost the same. OnePlus 10T has the same 6.7-inch OLED panel with 1080p resolution and a 120Hz refresh rate, but it lacks the more advanced LTPO2 for battery saving.

It still has support for HDR10+ content, 1 billion colors, and IP68 water resistance is also onboard.

OnePlus 10T’s main upgrade is its chipset. It is powered by the new and improved Snapdragon 8+ Gen 1, which has a slightly faster CPU and GPU compared to the standard SD8G1. This is paired with 8 to 16GB RAM and 128GB/256GB UFS 3.1.

Most of the cost savings come from the camera department. The main 50MP camera has a smaller sensor than before and also comes with fewer features, though the biggest downgrade is the ultrawide camera, which is now only an 8MP sensor instead of 50MP. The telephoto sensor is gone as well and there is only a 2MP macro camera instead.

The selfie camera has also been reduced from 32MP to 16MP.

OnePlus 10T has a slightly downgraded 4,800 mAh battery (down from 5,000), but fast charging has been raised to a whopping 150W (up from 80W). The phone even comes with a supporting charger and we assume it’s the same one found with the Realme GT Neo 3 150W edition.

OnePlus 10T has a starting price of €699 and it will be available in Jade Green and Moonstone Black color options.