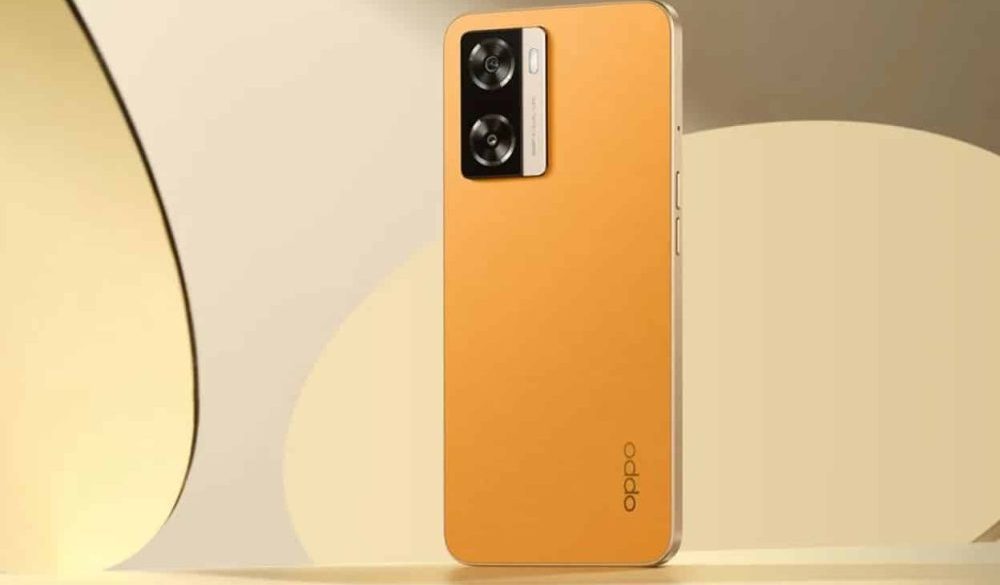 Over a month after Oppo A77 5G’s launch, we are now getting a 4G version for cheap. The new A77 4G has just arrived in India, but since the A series is quite popular in Pakistan, we are expecting to see a local debut in the near future as well. 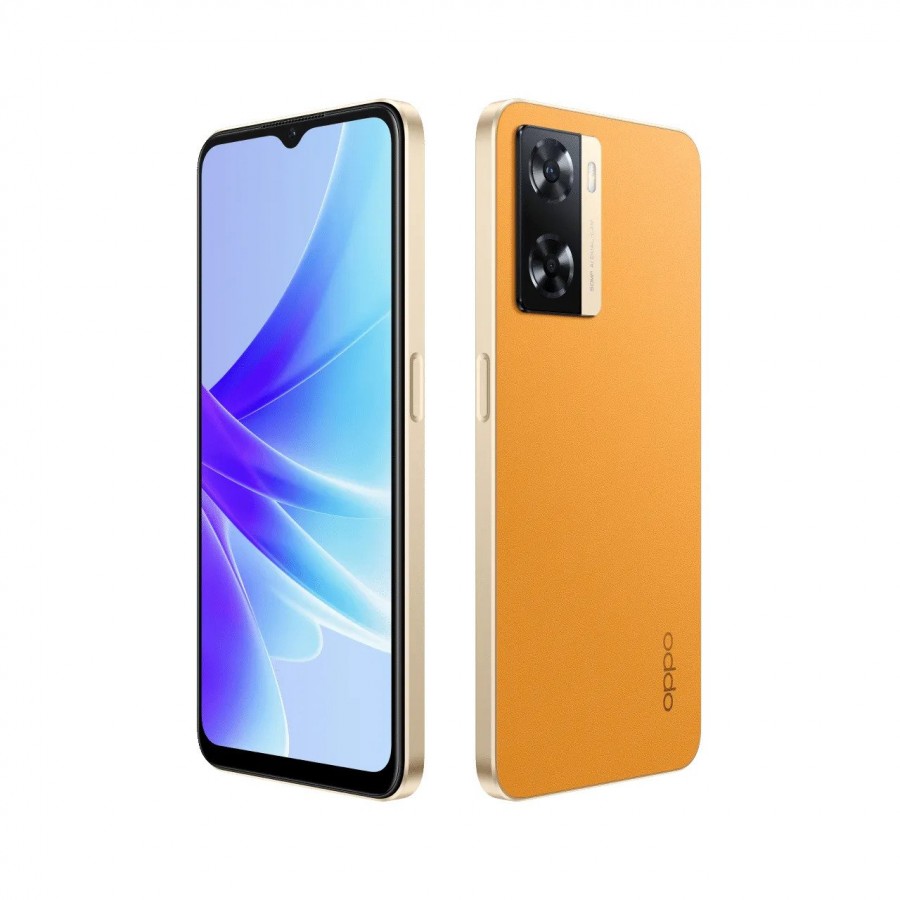 The 4G and 5G versions are nearly identical in terms of design. They both have a 6.56-inch IPS LCD with a 720p resolution, but the 90Hz refresh rate from the 5G model has been toned down to 60Hz. A77 4G also gets a new color option called Sunset Orange (shown above). The fingerprint sensor has not moved from the side.

The main difference between the two phones would be their chipsets. The A77 4G opts for a MediaTek Helio G35 instead of Dimensity 810 found on the 5G model. There is only a single 4GB/64GB memory option available at the moment, but perhaps we will get more later.

The main camera department has barely changed from before. You get a 50MP main camera instead of 48MP and the secondary 2MP depth camera is no different. You still have 1080p video recording with 30 FPS on both the front and back cameras.

Speaking of the front camera, it is still an 8MP shooter inside a waterdrop notch.