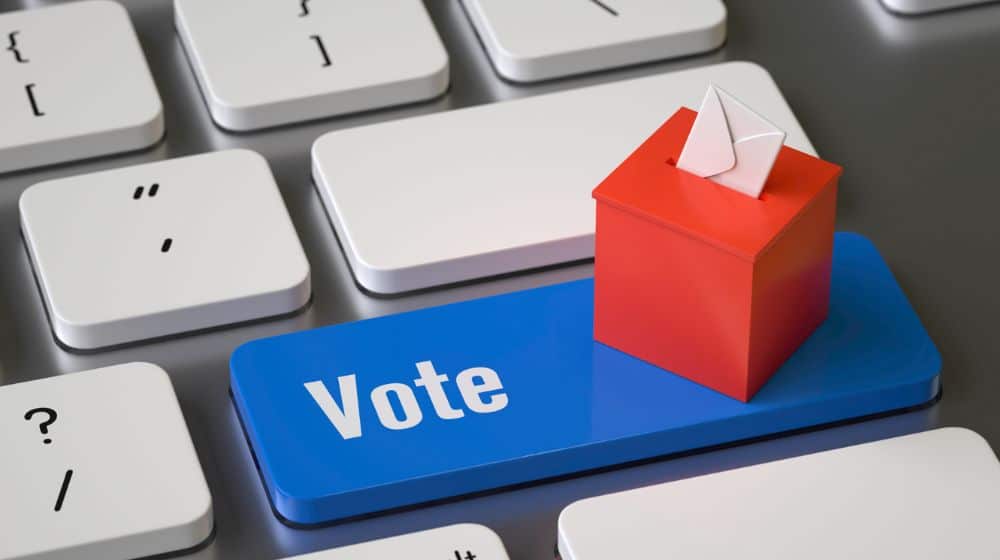 The Pakistan Bureau of Statistics (PBS) and the National Database Registration Authority (NADRA) has been instructed to prepare a proposal following the completion of Pakistan’s first digital pilot census so that a summary may be sent to the Council of Common Interest (CII) and Election Commission of Pakistan (ECP) in preparation for the country’s first digital census ahead of the 2023 general elections.

These directives were given by the Federal Minister for Planning, Development, and Special Initiatives, Ahsan Iqbal, while he presided over a meeting on Wednesday that was attended by the Chief Statistician PBS and the Director General NADRA.

The Chief Statistician informed Minister Iqbal that the digital pilot census has been successfully completed. The latter will receive a comprehensive presentation on it in the following week.

The minister instructed the officials to carry out independent training verification and to involve academics and college students in the training process.

He also called for a new voter list to be prepared by 1 July 2023 to facilitate the ECP in organizing elections.