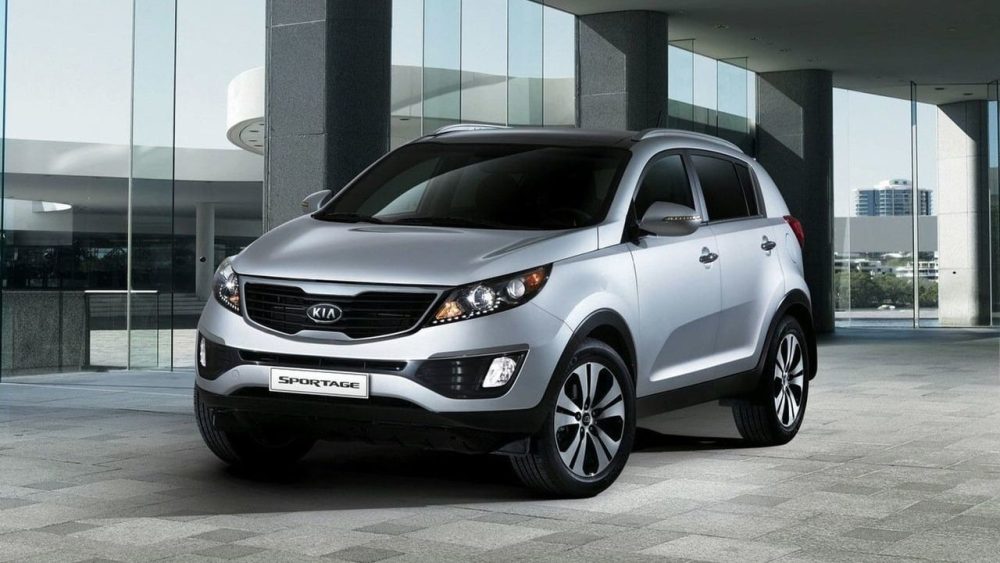 Vehicle theft is becoming a sport among certain nefarious groups, with people around the world devising new methods of stealing cars.

Recent reports from the US suggest that certain Hyundai and Kia models are susceptible to theft through a USB cable. According to details, models made between 2011 and 2015 are particularly prone to theft as they lack engine immobilizer technology.

In such cars, thieves can engage the USB cable at a certain spot to start the engine. The report adds that a particular group known as ‘Kia Boys’ posted a video on social media, showing how a 2011-15 Kia or Hyundai car can be started with the aid of a USB cable only.

Several major cities in the US including Cincinnati, St. Louis, Columbus, etc. have observed a steep rise in the theft of the aforementioned vehicles. However, the incidents do not include new cars.

Fortunately, a majority of Hyundai and Kia models in Pakistan are recent models which aren’t prone to theft through this method. Some old imports such as Sportage, Tucson, Rio, Elantra, etc. might be susceptible to theft through USB cables though. Owners of these vehicles should stay vigilant or opt for an aftermarket solution to secure their cars.