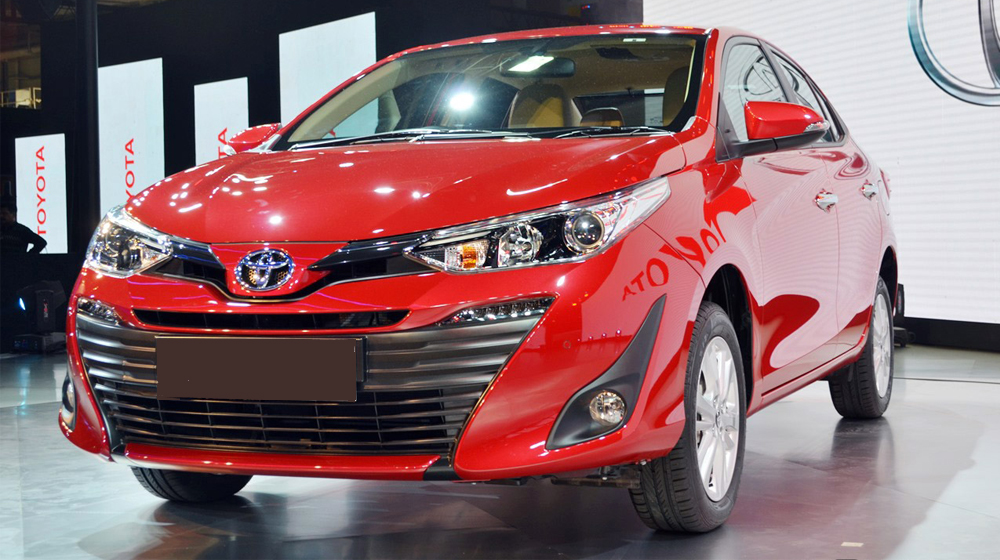 Toyota Motor Corporation’s Q1 profits have taken a massive hit due to frequent production cuts. The company has revealed its Q1 financial details which show a decline of 42 percent in Q1 profits.

The company’s operating profits have dipped to $4.3 billion from $7.47 billion during the same time last year. The company has cited repeated production cuts due to the global supply-chain crisis, chip shortage, and other operational hiccups.

Toyota’s spokesperson corroborated that the supply challenges have stalled global sales. “We were not able to produce enough, with customers globally waiting for their vehicles to be delivered,” the spokesperson said.

The company speculates that the rising global inflation could dampen vehicle demand. It highlighted that the material costs are likely to rise by 17 percent in the coming days.

Like the entire car industry, Toyota Indus Motor Company (IMC) is struggling due to the ongoing economic situation in Pakistan.

Last month, the company told a media outlet that it plans to halt production and assembly operations from August 1-14, 2022, due to the non-approval of Letters of Credit (LC) from the State Bank of Pakistan (SBP).

It added that the production slash is due to local currency devaluation, tax rate hikes, an increase in shipping costs, and raw material costs. The automaker also announced that it will offer complete refunds to the waiting customers with 100% markup.

We will give customers the option to avail a refund with the full interest. In case they choose not to opt for this (refund), they will have to wait at least 3 (more) months from the delivery month given on the Provisional Booking Order Form and (also) pay the price differential due to the exchange rate situation.

Toyota IMC’s production has slowed down considerably, which is likely to impact car sales negatively.