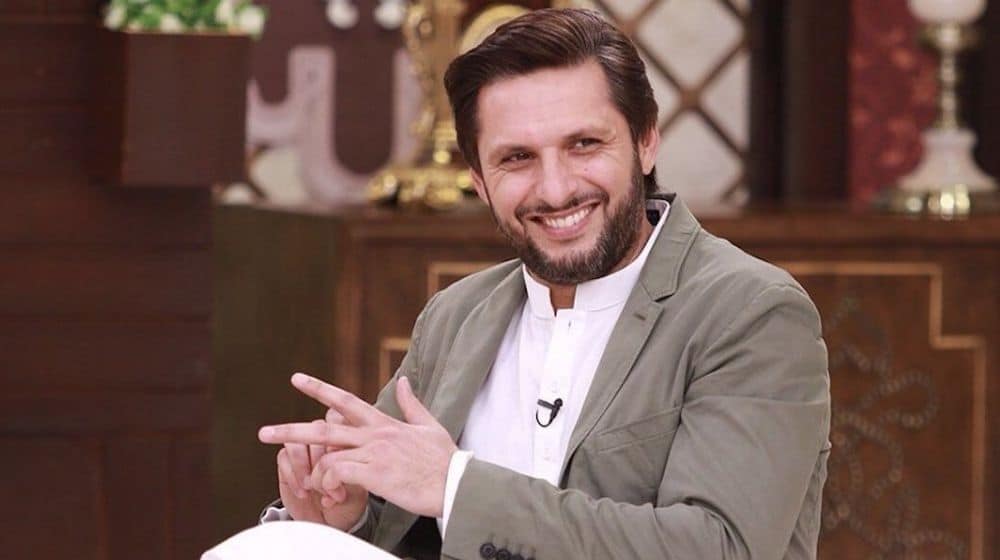 Former Pakistan captain, Shahid Afridi, has opened up on the development of Balochistan, saying that the world will seek Pakistan’s assistance the day Pakistan has a strong Balochistan.

It is important to note that Pakistan experienced 177.6mm of rain on average in July, 181% more than the normal of 63.1mm, making it the wettest July since 1961.

Shahid Afridi told the media that the people of Balochistan have plenty of potential and that the province is rich in natural resources that can propel the country to great heights if properly utilized.

Afridi went on to say that the people of Balochistan are in trouble, and it is the responsibility of every Pakistani, both inside and outside the country, to come forward and help the flood-affected people of the region.

According to the NDMA report released on July 31, 434 people including 175 children and 73 women have died due to monsoon rains, and more than 36,469 households, 60% of which are in Balochistan, have been impacted.

The former captain also stated that the SAF is working on establishing a mobile hospital and other projects in the country’s southwestern region, as well as establishing a cricket academy in Balochistan.

Afridi stated that he traveled to Balochistan to share the grief of those who had been hit by the disaster, as it was a challenging time for the country as well as for the province.