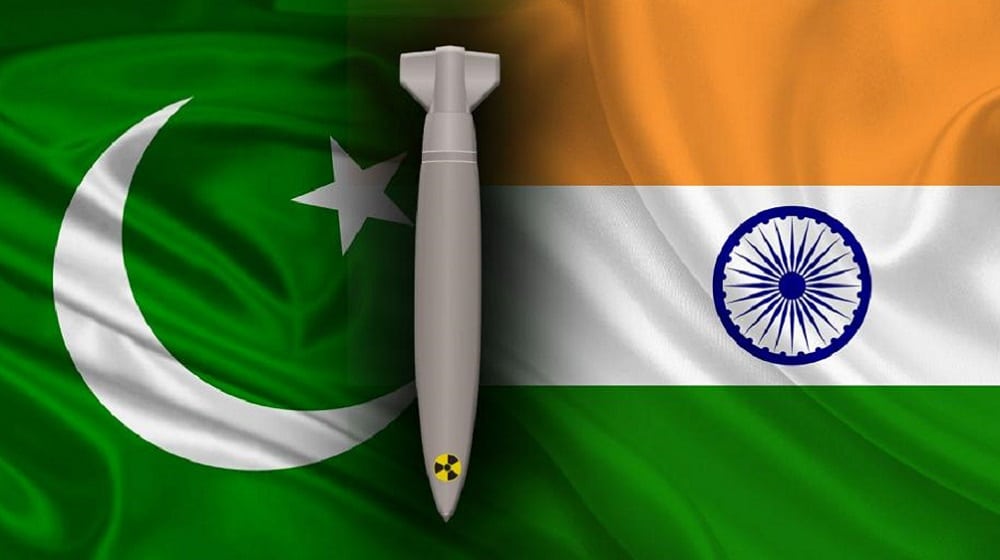 The United States Under Secretary for Arms Control and International Security, Dr. Bonnie Jenkins, has said that the US is in constant contact with Pakistan and India on nuclear security issues but joining the treaty is a decision that both countries will have to make in their own interests.

She stated this at a media briefing on the Tenth Non-Proliferation Treaty (NPT) Review Conference in New York on 3 August.

While elaborating on the NPT Review Conference and its outcomes, Dr. Jenkins said that the NPT has been functional for 50 years with 180 member states but engagement with Pakistan and India on many issues, including the nuclear issues, is desired.

“It would be great to see them a part of the treaty, of course, this is a decision that they have to make in their sovereign capacity,” she said in response to ProPakistani’s question about the two arch-rival nuclear states signing the NPT agreement.

Dr. Jenkins said that the US would like to see both countries as part of the treaty while it continues to espouse the values and importance of the NPT, “the nuclear nonproliferation regime”.

“But ultimately, it’s a decision that they will have to make, and we can just continue to inform them about all the values of being party to the NPT,” she clarified.

Dr. Jenkins also highlighted that the US is once again leading the non-proliferation talks and hopes to reach a consensus document at the end of the month-long review conference.

The United States is back, leading on arms control, nonproliferation, and disarmament.

Responding to a question about destroying nuclear armament, she explained that the US has already destroyed about 80 percent of its nuclear stockpile and remains committed to all of its obligations under the NPT, including Article VI. She also specified that the US had obliterated most of its nuclear stockpile in the past and while working with Russia.