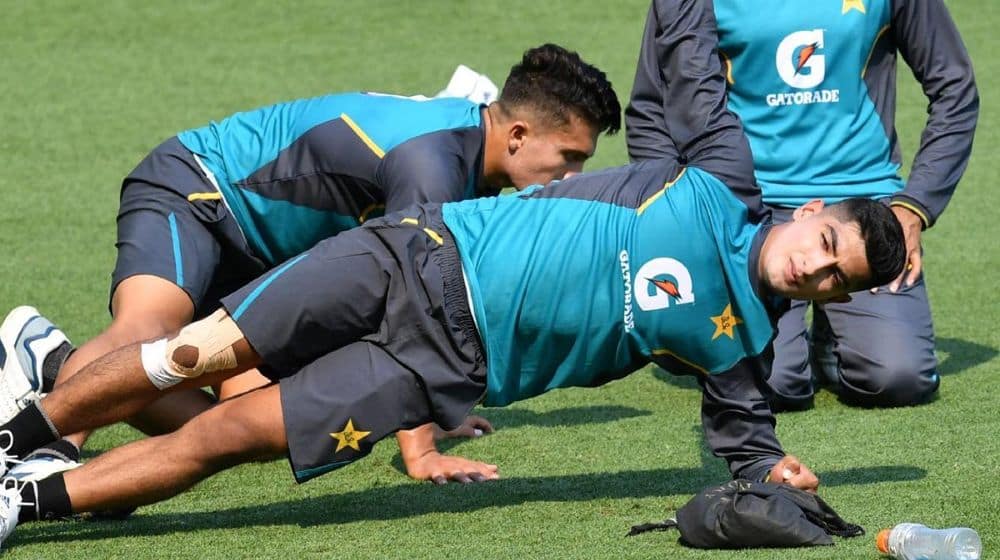 Pakistan cricket team’s training camp for the three-match One-Day International series against the Netherlands has been disrupted by heavy and persistent rain in the provincial capital of Punjab.

The Babar Azam-led side will lock horns against the Netherlands in the three-match ODI series which is scheduled from August 16 to 21, just days before the Aisa Cup 2022 in the UAE.

According to the cricket board, the national ODI team was originally scheduled to train at the Gaddafi Stadium, but heavy rains in the city forced the 16-member squad to train in the National High-Performance Center’s indoor hall.

Last week, the Pakistan Cricket Board’s selection committee announced the 16-member squad for the much-important series against the Netherlands as well as for Asia Cup 2022, which saw many changes.

It was also reported that the majority of Pakistan’s 16-member team arrived at NHPC on Friday and participated in a team meeting presided over by Mansoor Rana, the manager of the national team.

In preparation camp for the upcoming ODI series in the Netherlands, which is also a part of the ICC Men’s Cricket World Cup Super League, the all-format captain also gave a special lecture to the participants.