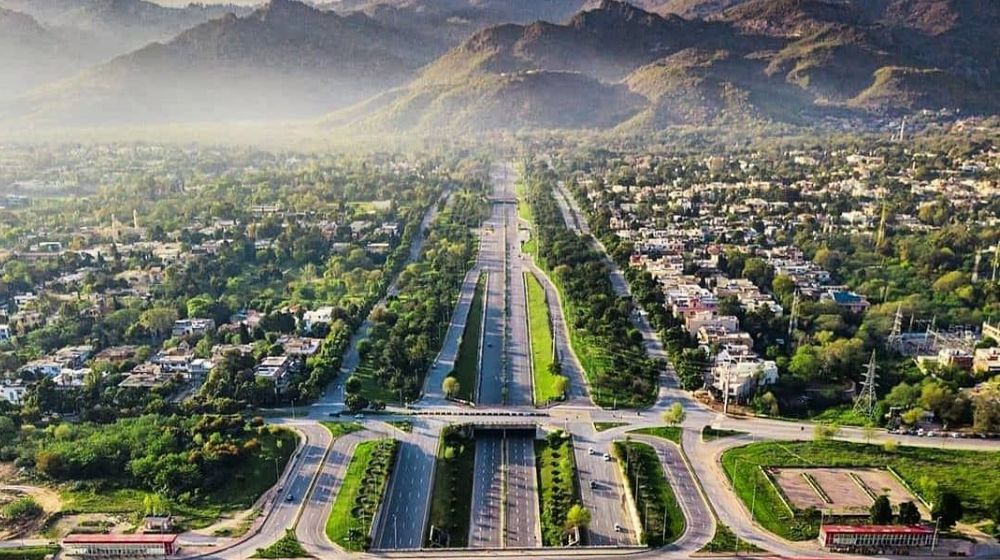 The federal government decided today to appoint the current Commissioner of Lahore, Captain (R) Muhammad Usman, as the Commissioner of Islamabad and the Chairman of the Capital Development Authority (CDA).

Usman, who is also the Administrator of Metropolitan Corporation Lahore, subsequently resolved to cede his position by today evening as the government intends to use his services in the federal capital.

However, the government of Punjab has still not relieved him of his duties in the province.

The federal government had wanted Usman to take up his new post by 2 August and report to the establishment division in connection with this development.

Capt. (R) Usman, a BPS-20 grade officer of Pakistan Administrative Services (PAS), has served as the Commissioner of Lahore for one year and five months. During his tenure, he successfully met the targets of the vaccination campaign against the coronavirus.