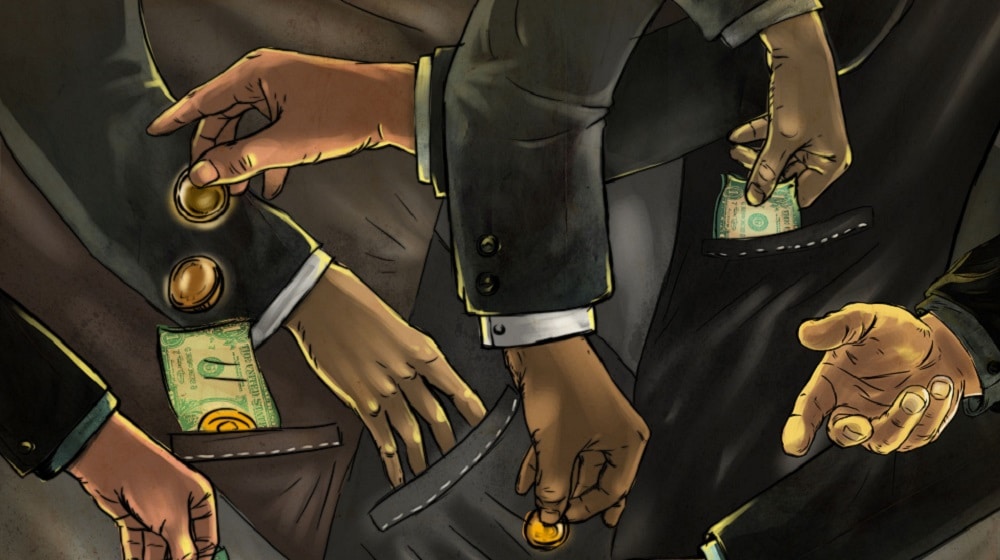 The Federal Board of Revenue has removed an official from service for misreporting the place and date of recovery of smuggled goods and deliberately concealing the vehicles used in the smuggling. He directly bargained for illegal gratification with the owner of the goods. Two other officers also saw minor penalties in the same case for misreporting.

According to a notification issued by the FBR, Inspector Imran Fareed of the Collectorate of Customs Enforcement Lahore was charged with deliberately concealing the detention of vehicles carrying smuggled goods. He was also charged with misreporting the place of recovery of goods and misstating the date of detention (19 November 2021 instead of 17 November 2021).

Fareed had failed to submit separate examination reports for each of the intercepted vehicles, according to the FBR. It also considers him guilty of directly bargaining for illegal gratification with the owner of the goods. As a result, the FBR has removed Fareed from service.

It has also awarded the two other officers — Inspector Muhammad Saeed Sabir and Superintendent Nasir Zaman Raika — minor penalties in the aforementioned case. Sabir had not only failed to apprise his senior supervisory officers but had also acted in connivance with his colleagues to misreport the facts and figures of the case, as noted by the FBR. As per its findings, Zaman had also attempted to conceal the material facts of the case, which has resulted in a reduction in the pay scales of both officers for three years.