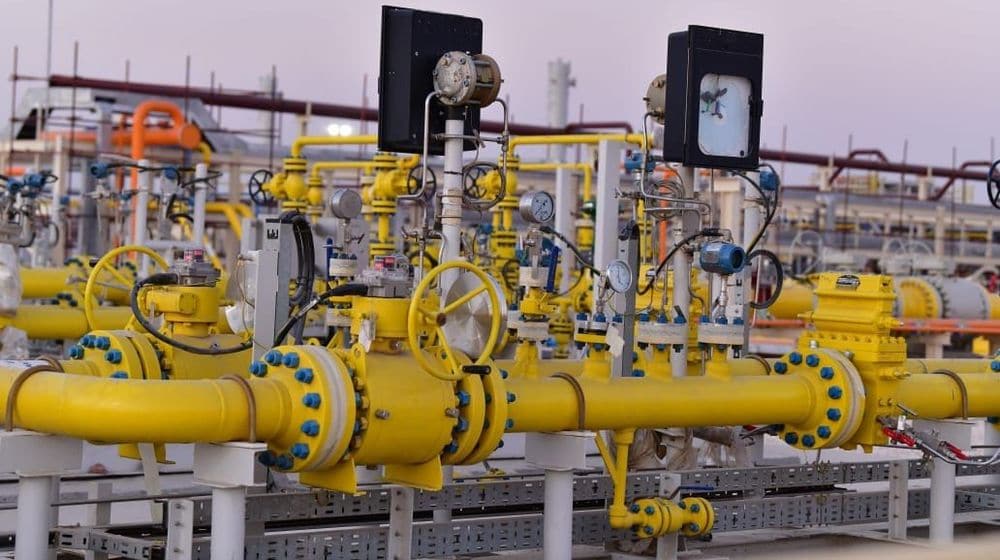 In the light of the recent gas shortage crisis, the Oil and Gas Regulatory Authority (OGRA) has also asked the government to create a National Gas Transmission Company (NGTC) to initiate gas sector reforms.

The authority seeks to dismantle Sui Northern Gas Pipelines Limited (SNGPL) and Sui Southern Gas Company (SSGC) and open up the gas market for competition, allowing private companies to participate in the sector to fulfill the gap between the supply and the demand.

Currently, the country’s total demand is six billion cubic feet per day (bcfd). Whereas, the total supply only adds up to 3 bcfd, leaving a growing shortfall of more than 3 bcfd. It is to be noted that the supply of 3 bcfd includes the imported liquefied natural gas (LNG).

According to a report from Dawn, in a recent presentation, an OGRA official pointed out several challenges being faced by the sector, including resistance from gas companies to reform the market due to the fear of losing market share, limited domestic gas reserves and production, and limited LNG handling facilities, along with no gas storage facilities. In addition, the country’s perceived investment risk, overall economic conditions, and zero private sector participation in midstream and downstream are also proving to be a bottleneck.

The official also highlighted the importance of infrastructure utilization and criticized the SNGPL and SSGC saying that the exclusivity of two gas utilities in their franchised areas had ended, and implementation had started to allow private participation in transmission and distribution networks.

The suggestion to dismantle SNGPL and SSGC had been given by the World Bank (WB) to solve the gas shortage crisis in Pakistan and improve transmission and distribution.

ALSO READ
ICI Pakistan to Sell 26.5% Stake of its Subsidiary for $45 Million

The international financing institution had proposed dividing the roles of transmission and distribution by forming five companies in place of the existing two. Four of the new companies would operate distribution for each province, whereas the fifth company would fulfill the role of a transmission operator.

The reforms, developed with the help of the World Bank, limit the role of the transmission company to transportation, where the companies are paid the set transport cost by the regulator. This model proposes that gas should be provided to customers with the security of supply and improved viability and sustainability of the sector.