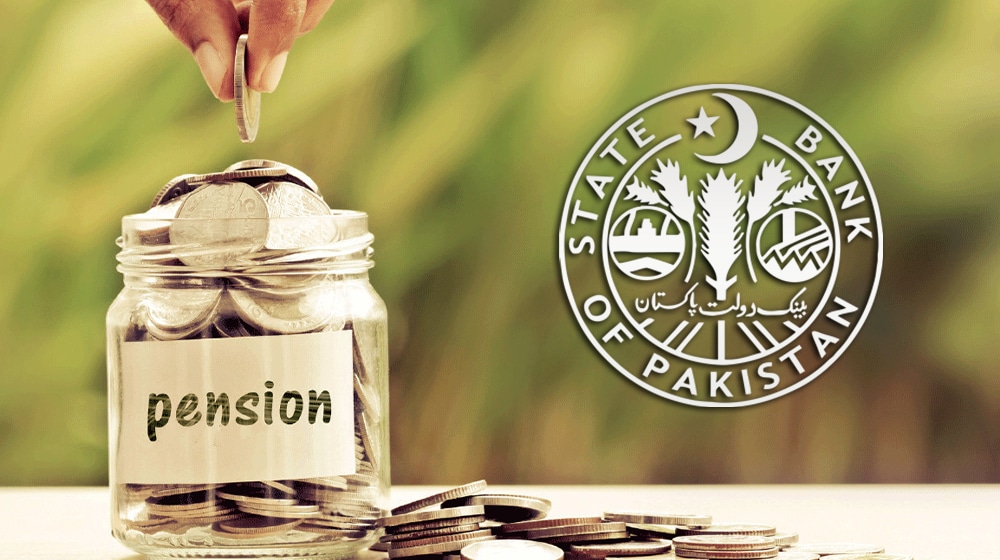 The State Bank of Pakistan (SBP) has allowed overseas Pakistanis to invest in pension funds offered by various asset management companies through Roshan Digital Accounts of their respective commercial banks.

According to the circular issued by the SBP, “In order to improve the value proposition of NRP Rupee Value Account (NRVA) and facilitating the non-resident Pakistanis (NRPs), it has been decided to allow NRPs to contribute in pension funds, authorized by the Securities and Exchange Commission of Pakistan (SECP) under Voluntary Pension Funds Rules 2005 (VPS Rules), through their Authorized Dealers”.

In this regard, the SBP made amendments to foreign exchange regulations.

Accordingly, the contribution in units of the Pension Fund is authorized in terms of VPS Rules, under the management of Pension Fund Managers (PFMs) registered with SECP. The transfer of funds for the above investments shall be allowed by the banks through the special instructions received from the NRVA holder on this behalf.

Issue of units of Pension Fund authorized by SECP in terms of Voluntary Pension Funds Rules 2005, under the management of Pension Fund Managers (PFMs) registered with SECP to undertake pension fund scheme business.

NRP Rupee Value Account (NRVA) holders are allowed to contribute to pension funds, authorized in terms of Voluntary Pension Funds Rules 2005, under the management of Pension Fund Managers (PFMs) registered with SECP, through NRVA opened with an Authorized Dealer (AD) in Pakistan.

The SBP also added a few amendments to facilitate overseas Pakistan for making investments in pension funds being managed by various funds managers in Pakistan.

Funds available in NRVA can be used for contribution to pension funds and payment for such contribution may be debited from the account on the specific request of the NRVA holder for onward credit to the bank account of the trustee of the pension fund. The Net Asset Value (NAV) allocated with respect to each contribution along with a copy of the payment instrument/ details shall be provided by the PFM to the AD on the same day. PFM shall also send an account statement to the AD within 24 hours of the realization of funds.

Redemption proceeds may be credited to respective NRVA, received from the trustee of pension fund on account of redemption of units earlier contributed by the participant through these accounts or bonus units issued thereon. The details of the same will be shared by the Trustee of the pension fund/PFM with the AD.

Banks shall ensure that all issuance and redemptions are taking place at prevalent NAV announced publicly by the relevant PFM.

Moreover, banks shall maintain the complete reconciliation of the amount transferred/received to/from the trustee of the pension fund, units contributed/redeemed by the participant there-against, and ensure the compliance of all related foreign exchange regulations.

According to the Mutual Funds Association of Pakistan, nearly Rs. 40 billion in pension funds are being managed by various asset management companies in Pakistan which are comprised of interested-based and Sharia-complaint pension funds.