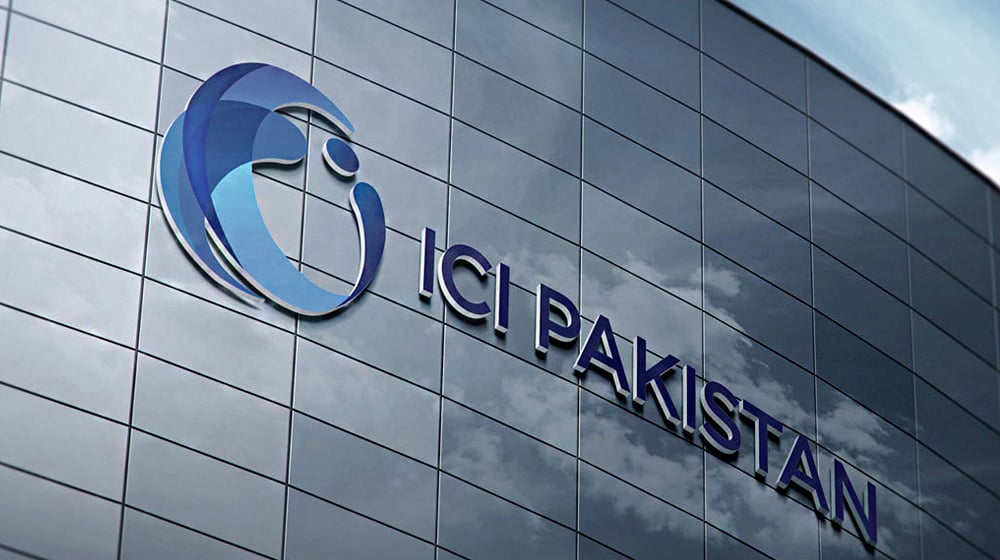 According to the stock filing, the company’s board of directors has authorized a partial divestment of the issued and paid-up share capital of its subsidiary to Morinaga Milk Company at $2.7 per share.

The company will continue to hold 24.5 percent shares of the issued and paid-up capital of the subsidiary upon completion of the transaction.

A few weeks ago, ICI Pakistan received a conditional offer from Morinaga Milk Industry, Japan to acquire an aggregate of approximately 33.3 percent of the issued and paid-up share capital of its subsidiary, NutriCo Morning Private Limited against the value of $56 million translating to $2.07 per share.

The board of directors of ICI Pakistan granted in-principle approval to ICI Pakistan to move forward with the proposed sale of 26.5 percent of its shareholding in NutriCo Morning Limited, partial divestment to Morinaga Milk, subject to, inter alia, valuation of NutriCo Morning Limited and the finalization of definitive agreements, to be presented to the board for formal and final approval.

The transaction is subject to the approval of the shareholders and the relevant regulatory authorities.

The offer from Morinaga Milk is a testament to its interest in the Pakistani market and the potential of NutriCo Morning Limited to grow and cater to the growing nutritional needs of the children of Pakistan.