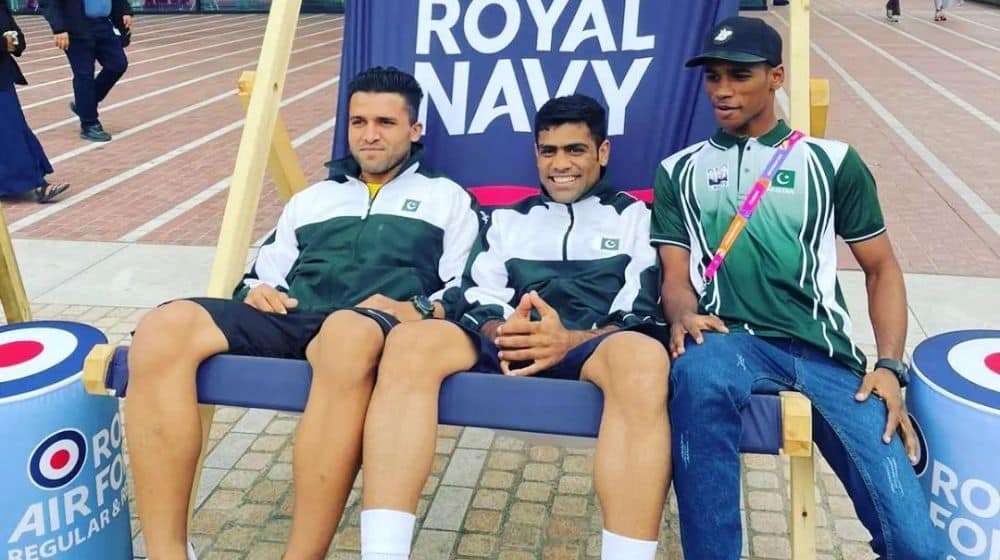 Two Pakistani boxers, Suleman Baloch and Nazeer Ullah Khan have gone missing in England after their participation in the 2022 Commonwealth Games. It is reported that the two boxers disappeared from the Birmingham airport.

According to details, the Pakistani boxing contingent was due to travel back to Pakistan from Birmingham today but the boxers were nowhere to be found. The rest of the boxing contingent which included 3 boxers and 4 officials traveled back to Islamabad airport without the two boxers.

Suleman Baloch and Nazeer Ullah Khan participated in the boxing event in the 2022 Commonwealth Games. The two athletes failed to impress in their outings in different weight classes as they lost convincingly to their opponents. Baloch suffered defeat at the hands of India’s Shiva Thapa in the 63.5kg category while Nazeer Ullah was defeated by England’s Lewis Williams in the heavyweight category.

A few months ago, Pakistani swimmer, Faizan Akbar had gone missing during the FINA World Championships in Budapest, Hungary.