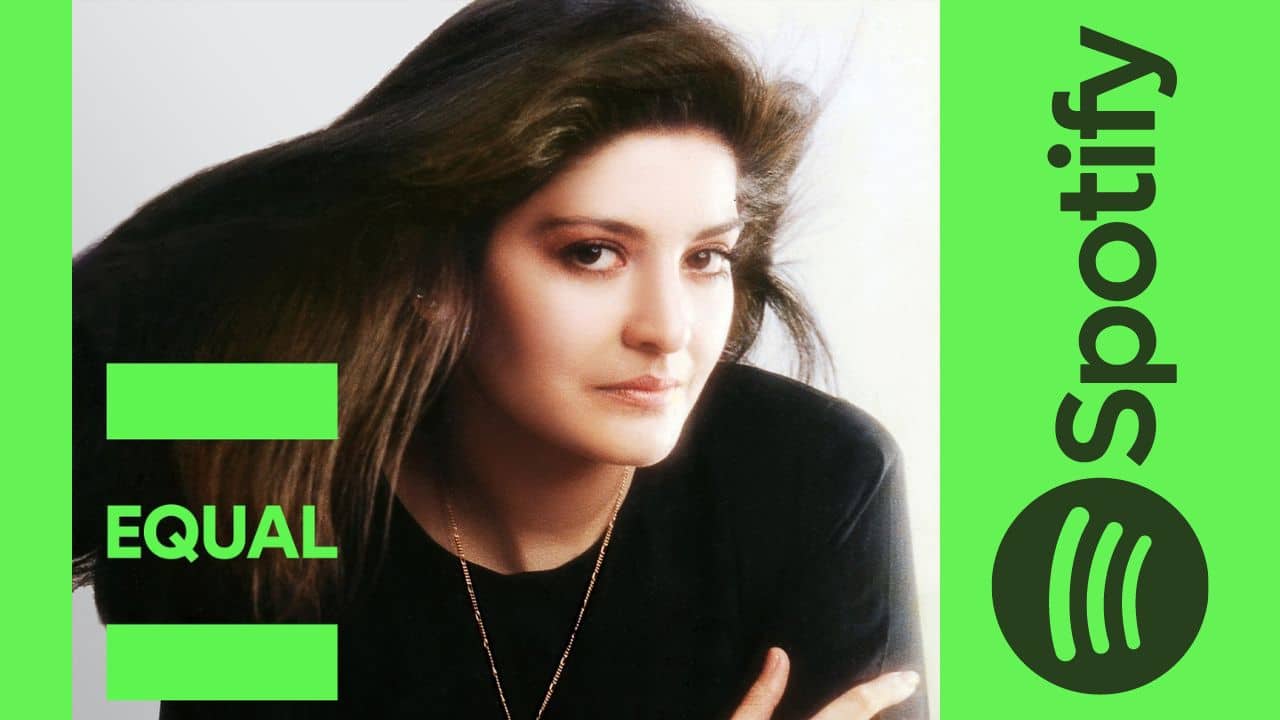 The latest addition to the list is the music icon, the Queen of South Asian Pop, Nazia Hassan.

Embossing an everlasting mark in the nation’s hearts and revered for redefining Pakistan’s pop music landscape forever during the golden era of the 80s and 90s, Nazia is the first Ambassador to be honored posthumously.

Her inclusion in the program is a tribute to the legend on the 22nd anniversary of her death.

Later this month, she will light up Times Square, NYC, by being featured on a digital billboard in one of the world’s most recognized locations.

Launched earlier this year, the music program EQUAL Pakistan raises the volume for women artists’ voices and recognizes their impact on the music scene.

Nazia Hassan is a name synonymous with finesse and soulful rhymes. Her influence on the subcontinent continues to be emulated and admired until this day, even after her passing.

Making her debut with the song “Aap Jaisa Koi” in 1980, she and her brother Zoheb Hassan have sold more than 65 million records worldwide.

Having won the Filmfare Award for Best Female Playback Singer at 15 in 1981, she remains the first Pakistani and the youngest recipient of the accolade to date.

As the world celebrates the 22nd anniversary of her passing on Aug 13, EQUAL Pakistan remembers her profound impact on Pakistan’s music ecosystem.

With her brother, Zoheb Hassan, Nazia holds enormous respect and affection for her music and her contributions to social causes. 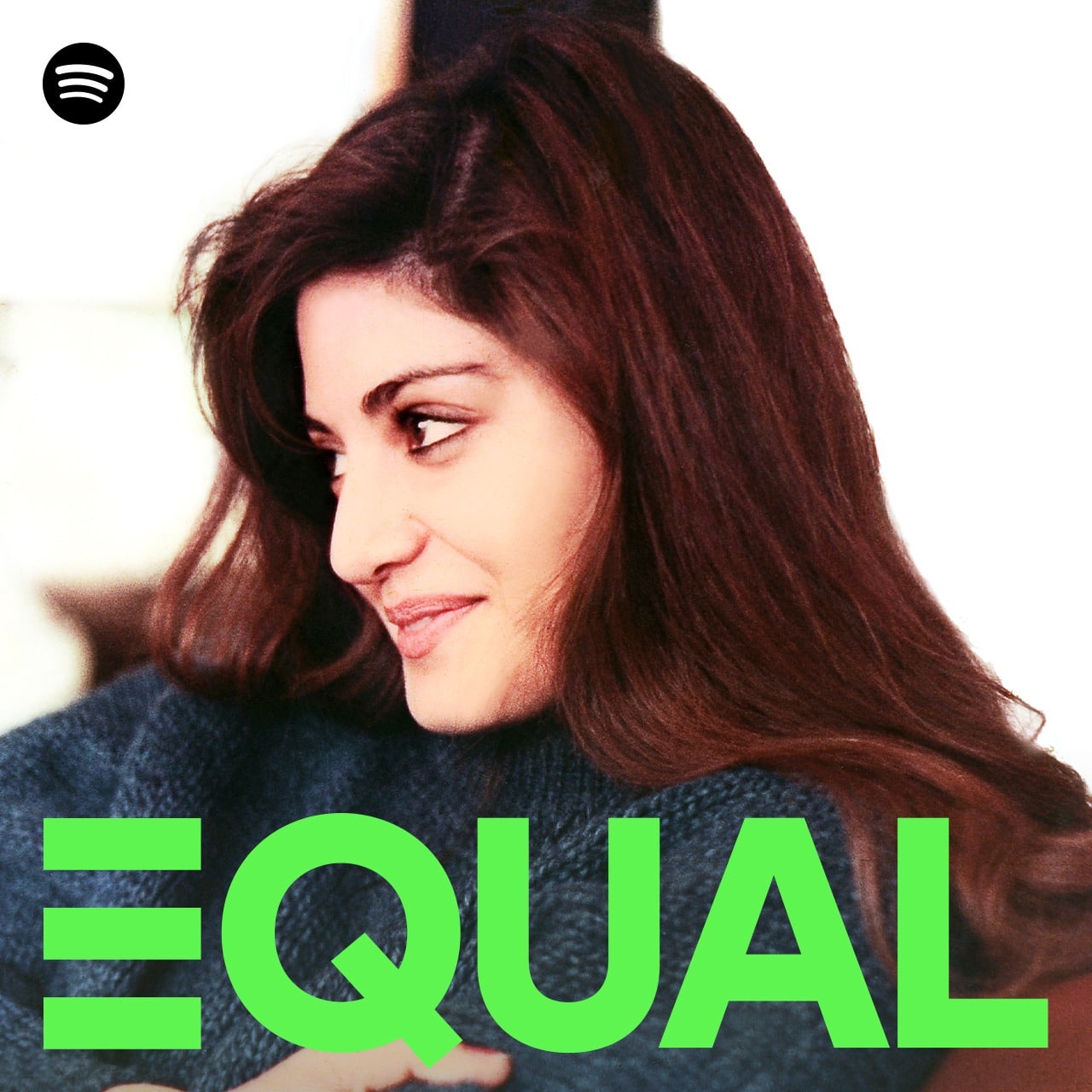 Commenting on the inclusion of his sister in the program, Zoheb Hassan said: “I’d like to thank Spotify for nominating my sister Nazia Hassan as the EQUAL Ambassador for Pakistan and Global. As kids, we’ve been sincere in our art and music. When we started, we filled the void for pop music for youngsters at a time when folk and traditional music dominated the music scene across South Asia.”

He added, “Our music eventually transcended the world, proving that music does not have any boundaries. It is also important for artists to use their popularity for social changes as we tried when we were young, from looking after the environment to advocating peace.”

“This month, we are shining a light on an artist who revolutionized the music industry not only in her era but also for the times to come. That voice is none other than Nazia Hassan. We could not be prouder to have chosen to celebrate her life and music,” explained Spotify’s Khan FM, Artist and Label Partnerships, Pakistan.

“We hope that her fans from all over the world can bring their emotions, love, and respect and relive her life’s memories through all her epic achievements and accomplishments. Join us in celebrating an icon who etched a place in our hearts, forever with her soulful melodies.”