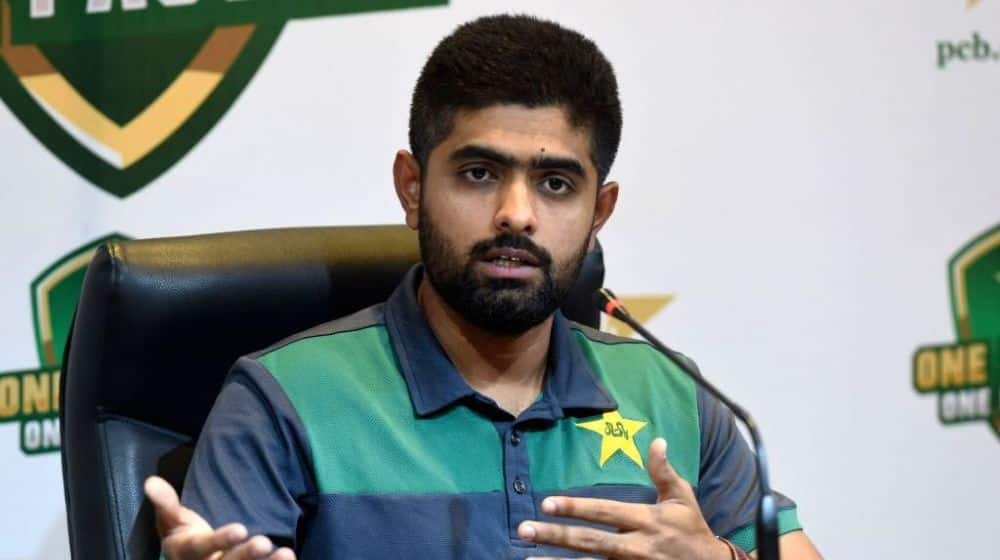 Pakistan’s all-format captain, Babar Azam has defended the squad selected for the upcoming tour of the Netherlands and the 2022 Asia Cup. Babar said that the squad was selected after a lot of deliberation between him, the team management, and the national chief selector, saying all the best available players were chosen to represent the team.

Babar and Mohammad Waseem were heavily criticized by a few cricket journalists as experienced Shoaib Malik was left out of the Asia Cup squad at the expense of young talented batter, Haider Ali.

The 27-year-old said that he is completely satisfied with the squad as it is perfectly balanced. He said that the team possesses a variety of bowlers and a strong batting unit filled with talented cricketers.

The number one ODI batter in the world also said that there are no fitness issues in the squad which is a healthy sign and all the players are motivated to perform to the best of their abilities.

Babar also hinted at promoting vice-captain, Shadab Khan, up the order in the upcoming ODI series against the Netherlands. He said that Shadab is in excellent form with the bat and he can be moved up the order if the game situation demands.