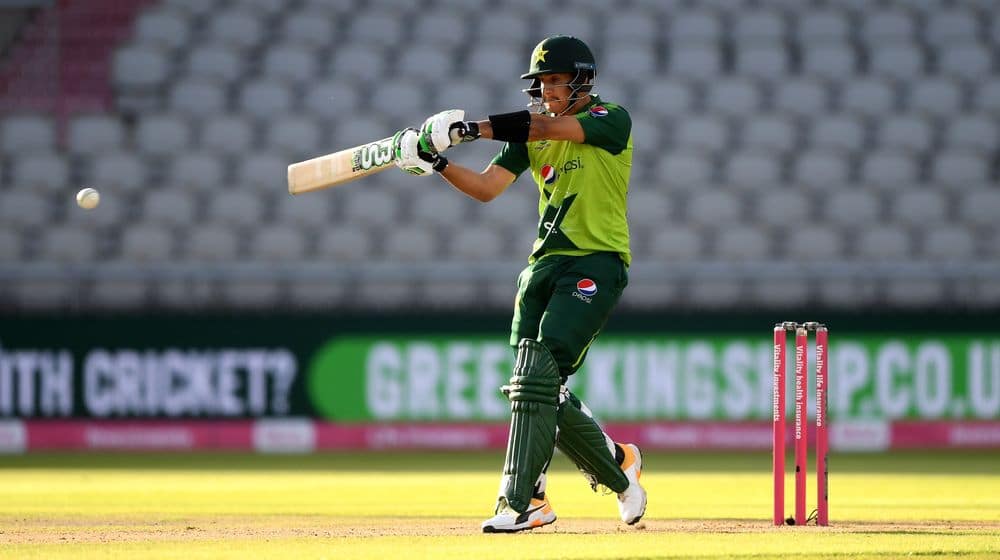 Pakistan have announced their squad for the upcoming Asia Cup, which includes an unexpected addition in the form of Haider Ali. The dynamic 21-year-old batter is preparing to return to the international scene in Asia’s largest cricketing showdown, which appears to be an outlandish concept given that the explosive hitter last played an international match almost a year ago.

While Haider Ali has been missing from the international stage for some time, here is a look at his recent domestic and PSL performances:

Haider Ali scored 317 runs in 8 matches for Northern in the National T20 Competition 2021-22. With a strike rate of about 15o and an average of 63, the young batter was outstanding. In all of these matches though, Haider Ali batted at the top of the order.

With Pakistan’s top order looking solid, Haider Ali is projected to bat in the middle order, which may restrict his natural approach of building the innings. The assertion is statistically corroborated, since Haider Ali averages 28 while batting at position 6, with a strike rate of 130.

Haider Ali was not impressive throughout the Pakistan Super League, which acts as a crucial selection criterion for Pakistan in the T20 format. Haider Ali scored 152 runs in 9 matches for Peshawar Zalmi with an average of 21 and a strike rate of 116. The young batter also struggled to make an impact with his main weapon – power hitting – striking only two boundaries per innings.

While Haider Ali has not recently been given an international opportunity since 2021, the young batter has not even been selected for the tour to the Netherlands which is Pakistan’s final white-ball assignment prior to Asia Cup.

In his T20I career of 21 matches, Haider has not established himself as a reliable batter in the middle order in his early years. The 21-year-old has 406 runs at an average of 23 and a strike rate of 128 in 21 T20I outings. Another cause for concern is Haider Ali’s strike rate against spin bowlers, which stands at 105.

With the Asia Cup set to take place in the UAE, the conditions are predicted to favor spin bowlers, which could present problems for Haider Ali.

Although young Haider appears to have a great deal of talent and the potential to excel in the future, the 21-year-old today appears unfit for the role of a power-hitter, let alone in a big event like Asia Cup.

There is no harm in giving young players a platform to demonstrate their skill, but for a still-developing player to have his expected comeback against India in the Asia Cup appears to be a bit too much pressure to shoulder.