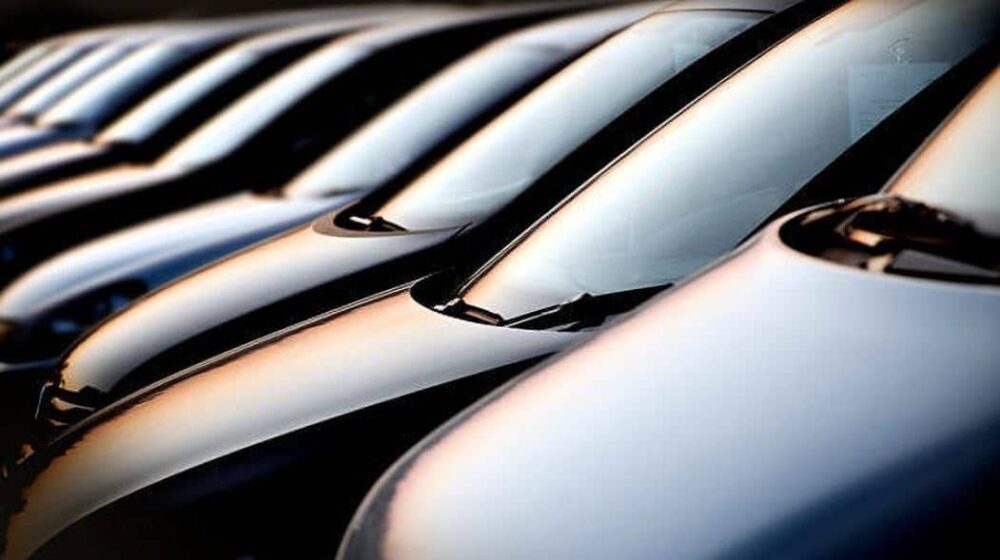 Hyundai Nishat Motors Private Limited (HNMPL) sold 213 units, recording an 89 percent MoM decline in sales. Elantra and Sonata remained the worst cars in terms of sales as Hyundai failed to sell even a single unit of both cars.

The monthly sales of some popular cars are as follows:

Some experts reckon that the sales will remain strong up until September 2022. However, the early slump is due to automakers observing non-production days (NPDs). All automakers are expecting a massive decline in demand in days to come due to crippling inflation, price hikes, and major delivery delays.