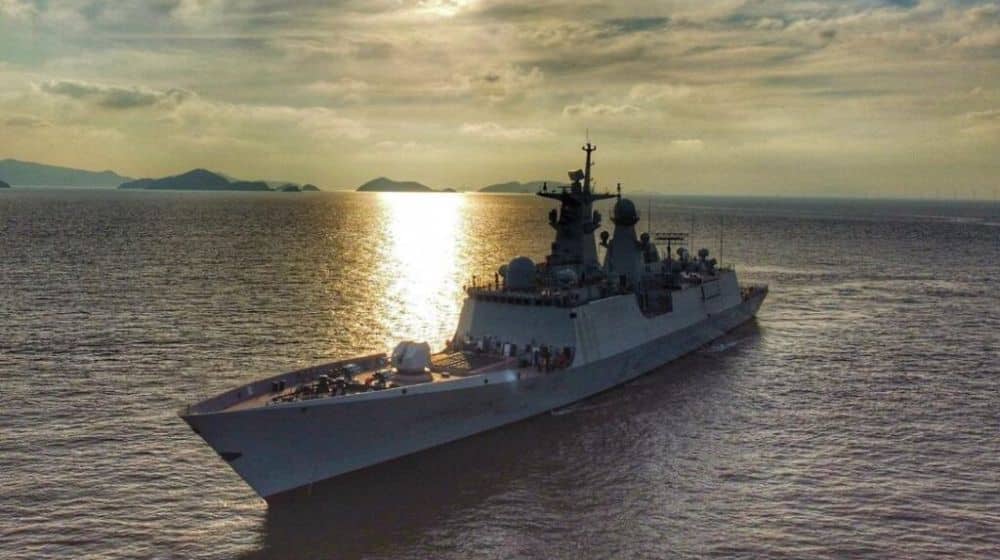 Sri Lanka has permitted Pakistan’s frigate warship, Pakistan Navy Ship (PNS) Taimur, to make a port call in Colombo after it was denied permission for the same by Bangladesh.

The warship is traveling to Karachi to join the Pakistan Navy on 15 August and was initially scheduled to anchor at Chattogram port in Bangladesh from 7 to 10 August.

However, the Government of Bangladesh denied it permission on account of August being the month of mourning for Prime Minister Sheikh Hasina, whose father, Sheikh Mujibur Rahman, was allegedly killed with support from Pakistani elements on 15 August 1975.

Meanwhile, the ship is docked at Colombo port and will depart on 12 August for Karachi, where it is expected to reach by 15 August, as revealed by the officials.

PNS Taimur is the second of four Type 054 A/P frigates that are being built for Pakistan. The first of these was PNS Tughril which joined the fleet this January. The other two are currently under production in China.