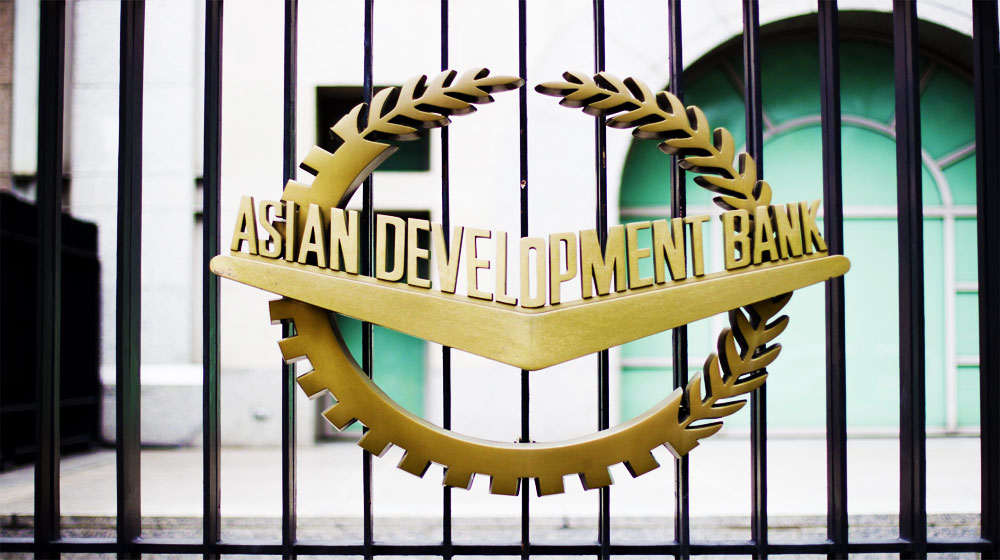 The Asian Development Bank (ADB) will disburse over $1.5 billion to Pakistan in the current calendar year for support in regards to the balance of payment once the International Monetary Fund (IMF) Extended Fund Facility (EFF) programme restores.

Official sources revealed that the government had requested the bank in June 2022 to expedite the approval process and subsequent disbursement of around $2 billion to support the balance of payment. The matter was also raised in a call on the meeting of the Country Director of Asian Development Bank, Yong Ye, with the Federal Minister for Economic Affairs, Sardar Ayaz Sadiq.

Sadiq apprised the ADB that owing to soaring prices of commodities and energy across the globe, there is a high need for early approval of the Counter-Cyclical Facility. Sources revealed that ADB hinted at the release of funds to Pakistan before December this year.

Sources further revealed that ADB has a current portfolio of around $8.5 billion and 40 ongoing projects. During the meeting, concerns were expressed about slow-moving projects, including Karachi Bus Rapid Transit (BRT) and Public-Private Partnerships in Punjab. Both sides agreed to hold a detailed meeting to review all projects, with a special focus on slow-moving projects, in the next ten days.

The Minister for Economic Affairs welcomed the ADB’s mission to Pakistan led by the Country Director, Yong Ye, the Deputy Country Director, Asad Aleem, and the Senior Project Officer, Shaukat Shafi, to the Ministry to discuss the ongoing ADB portfolio in Pakistan. Matters of mutual interest were discussed in the meeting.

The Minister for Economic Affairs appreciated ADB’s long-standing and trusted partnership since 1966 and its generous and timely support of over $25 billion for priority areas, including economic reforms, energy, roads and transport, agriculture and water, and the social sector.

The Country Director of ADB briefed the Minister about ADB’s support to Pakistan in the pre and post-COVID days. ADB supported Pakistan in the areas of energy, transport, agriculture and natural resources; fiscal policy-making; domestic resource mobilization; public financial and debt management; public-private partnership; SME Development; Financial and Capital Markets; Housing and Green Finance. The Minister appreciated the efforts and highlighted the current flood situation in the country and expressed the need for collaboration to strengthen flood resilience.

The Minister for Economic Affairs appreciated the ADB’s assistance in the economic stabilization of the country during the testing times of the pandemic.