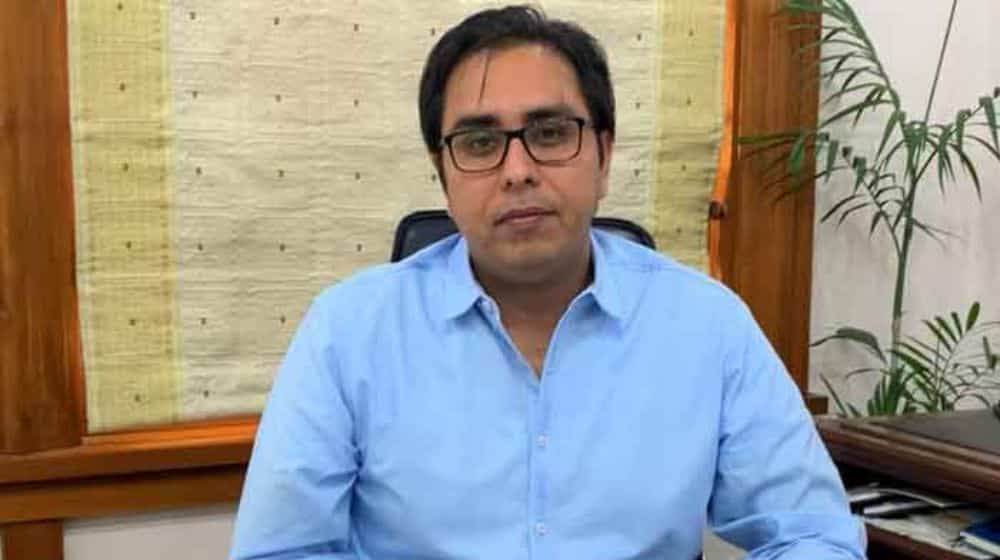 Pakistan’s military leadership has issued a warning to any individual belonging to any political party not to make any seditious remarks about the institution as they will not hesitate to invoke the Army Act in the future.

A statement reported by local media said, “Any such attempt by a political worker of any party in the future will be dealt with strictly. There will be no hesitation in invoking the Army Act in the future.”

Earlier this week, Pakistan Tehreek-e-Insaf (PTI) leader, Shahbaz Gill, made inappropriate statements regarding the top military leadership on a private channel, sparking outrage among their leadership.

Yesterday, it was reported that Gill was detained by the Islamabad Police after a first information report (FIR) was filed against him on suspicion of sedition and inciting the populace against public institutions.

It was also reported that the military did not order any arrests under the Army Act, which stipulates that the minimum penalty for a crime is life imprisonment while the maximum penalty is death.

However, the private channel that aired Gill’s statements clarified that they have nothing to do with his opinion and have always defended the sanctity and pride of state institutions.