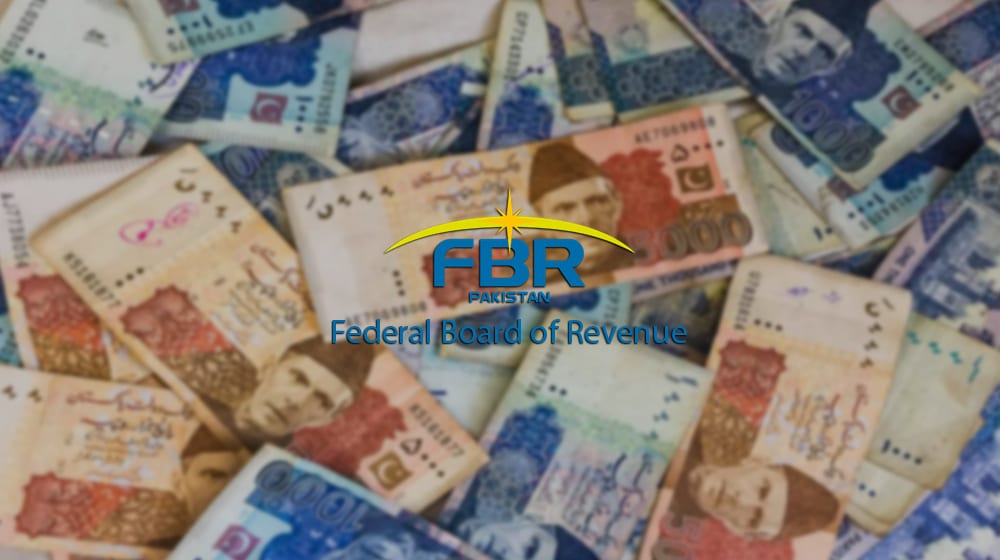 The Federal Tax Ombudsman (FTO) has directed the Federal Board of Revenue (FBR) to conduct an investigation to check fake sales tax supplies in high turnover sectors like cement, sugar, steel, cigarettes, beverages, and fertilizers.

According to an order of the FTO issued on Friday, FTO has unearthed a mega scam to the tune of billions in the form of fake sales tax supplies in the cement sector during the investigation of a complaint.

Accordingly, Tax Ombudsman has directed FBR to conduct a comprehensive investigation not only in the cement sector but also in other high turnover sectors like cement, sugar, steel, cigarettes, beverages, and fertilizers.

Briefly, the complainant was a cement retailer who had disowned a huge supply of cement from two suppliers who showed huge supplies to the complainant at the time of filing their sales tax returns. The complainant reported the case to RTO Abbottabad, however, no action was taken to remove his entries from MIS record, IRIS. Therefore, the complainant took up the matter with Federal Tax Ombudsman.

During the investigation, Chief Commissioner IR reported the following facts to the FTO:

As per the IRIS record, the complainee company was selected for audit under Section 177 of the Income Tax Ordinance, 2001 for the tax years 2016 and 2019. Audit proceedings for the Tax Year 2016 have been finalized under Section 122 (1) of the Income Tax Ordinance, 2001, and tax demand amounting to Rs. 694 million has been created. However, audit procedures for the tax year 2019 are pending. Therefore, during the audit proceedings content of complaint shall be kept in mind and will be finalized under the relevant provisions of law”.

The FTO has recommended the FBR that the Director General l&l-IR conduct an incisive investigation regarding allegations leveled & surfaced during the instant complaint, especially with reference to the conduct of the complainee companies. Secondly, the Directorates of I&I-IR to conduct similar exercises in their respective jurisdictions with reference to high turnover sectors like Cement, Sugar, Steel, Cigarettes, Beverages, and Fertilizers.

Thirdly, the Regional Tax Office (RTO) Abbottabad to take corrective measures, as deemed appropriate, in the complainant’s MIS record of IRIS in light of the findings of the investigation.