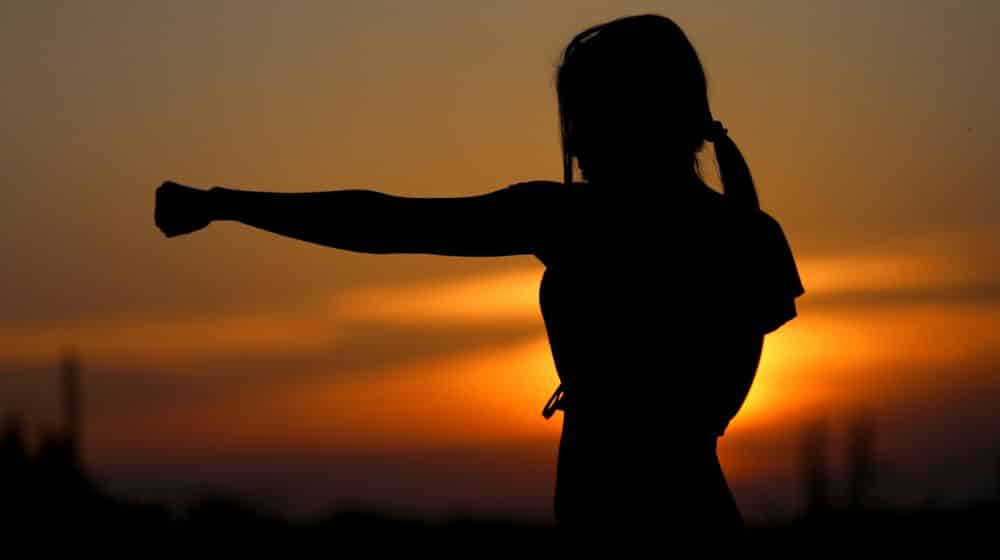 Islamabad Police has announced a self-defense course for male and female citizens of the capital in an attempt to equip them with defensive combat skills.

Self-defense is an important tool in developing an individual’s response when he/she encounters a threatening situation. It conditions the mind to defend oneself rather than cowering and fleeing.

"SELF DEFENCE MAKES YOU STRONGER”

DO Join "𝐒𝐞𝐥𝐟 𝐃𝐞𝐟𝐞𝐧𝐜𝐞 𝐂𝐨𝐮𝐫𝐬𝐞" for male and female citizens launched by Islamabad Police for an empowered and stronger 𝐘𝐎𝐔!#ICTP pic.twitter.com/j2LYIS70dI

In addition to that, self-defense training involves cardiovascular and other physical/mental health benefits like improved muscle tone, flexibility, and better self-esteem.

Here are the details of the self-defense course offered by the Islamabad Police:

The classes will commence on 1 September 2022 with separate timings for each gender:

The following skills will be taught in the self-defense course:

Previously, the capital police had announced a women-only self-defense course, which began on 18 July 2022 and ended on 31 July, as it was only a 15-day course.