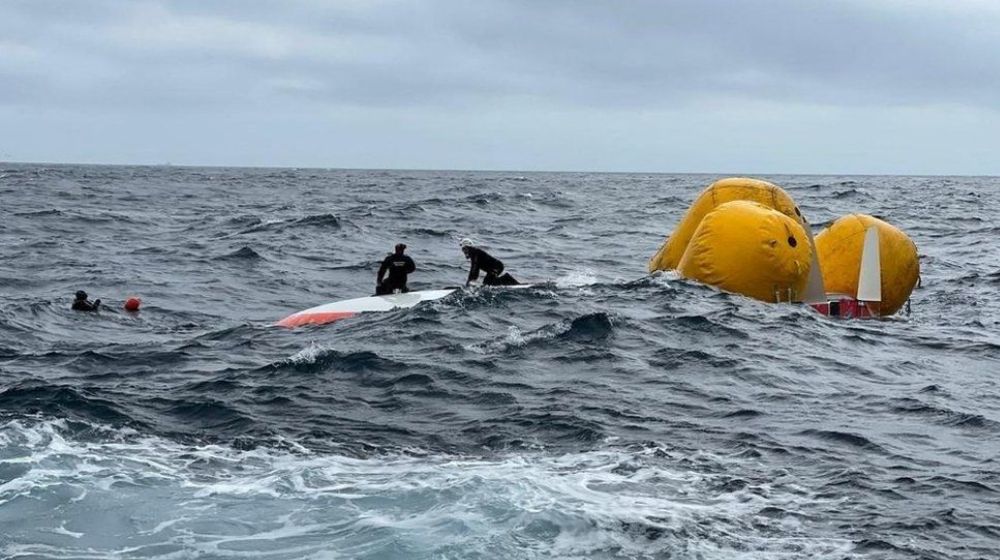 The Pakistan Navy rescued nine Indian sailors after their vessel sank in the deep waters of the Arabian Sea near Gwadar on Tuesday.

The Pakistan Navy promptly responded to the distress call and sought assistance from a nearby merchant ship, MT KRUIBEKE.

The spokesperson continued, “The navy immediately responded to the distress call and the Pakistan Maritime Information Centre requested a nearby merchant ship ‘MT KRUIBEKE’ to provide necessary assistance to the stranded crew of the drowning sailing vessel”.

Relaying informing about the rescue operation, the statement revealed that a Pakistan Navy Ship (PNS) and two helicopters arrived at the scene and recovered the body of a missing crew member after the boat had sunk.

“The merchant ship eventually recovered nine crew members and continued voyage to its next port Dubai and onward disembarked the crew” as per the statement and the recovered body was given to the Pakistan Maritime Security Agency (PMSA) authorities for further formalities.

Note: The picture is only for illustration.