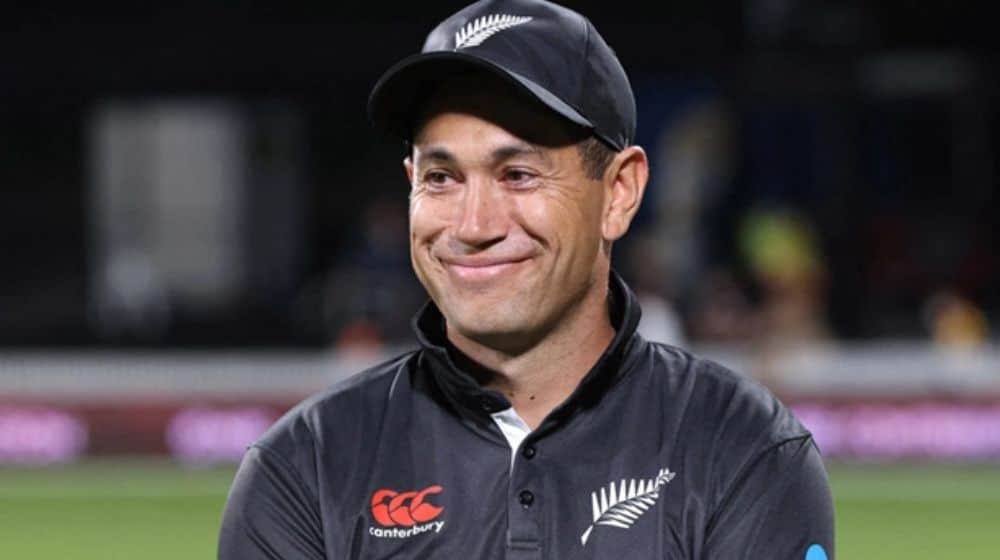 New Zealand Cricket has expressed disappointment over Ross Taylor’s recent admission of racism, saying that the cricket authority has consistently denounced racism and supported the “Give Nothing to Racism” campaign of the NZ Human Rights Commission.

A New Zealand Cricket spokesperson stated that Taylor’s recent comments, which he mentioned in his book about racism in the New Zealand team, have disappointed the cricket board and that the authority will now investigate the matter thoroughly.

NZC deplores racism, is a staunch supporter of the NZ Human Rights Commission’s ‘Give Nothing to Racism’ campaign, and is deeply disappointed Ross has been exposed to this type of behavior. We’ll definitely reach out to Ross to discuss the matter.

The former Black Caps captain, who is half Samoan, recently published his autobiography ‘Black and White’, in which he discussed racism he encountered from teammates throughout his playing career.

The former captain, who played 112 Test matches for the Black Caps, mentioned in his book, “Cricket in New Zealand is a pretty white sport. For much of my career, I’ve been an anomaly, a brown face in a vanilla line-up.”

In response to these allegations, the NZC spokesperson stated that the board considers him a member of the cricket family.

Taylor’s international career spanned 16 years, during which he represented New Zealand in 112 Tests, 236 ODIs, and 102 T20i matches. He is New Zealand’s all-time leading ODI run scorer with 8,607 runs, including 21 centuries and 51 fifties.