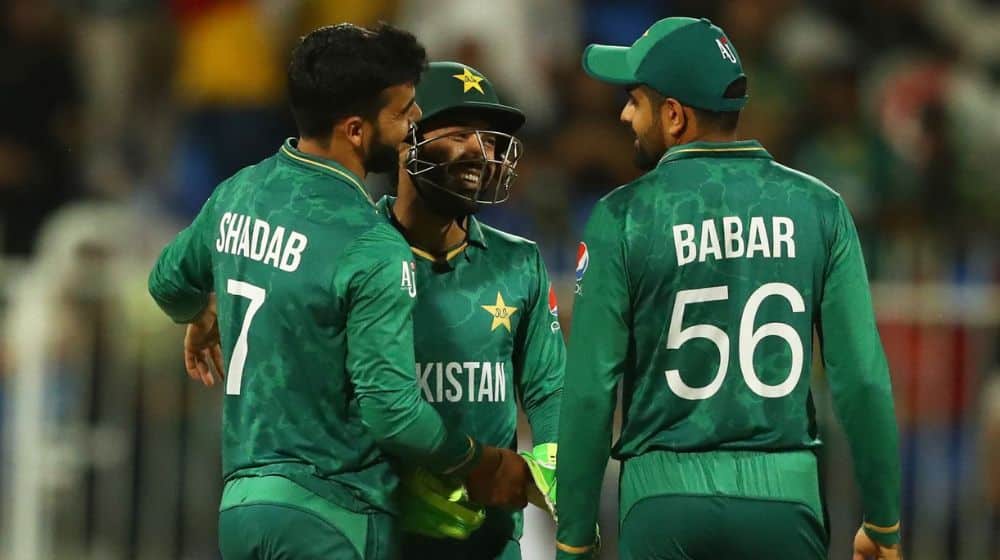 Pakistan’s top stars including captain Babar Azam, Mohammad Rizwan, and Shaheen Afridi have finally signed their central contracts prior to their departure for the tour of the Netherlands.

It is pertinent to mention that majority of the players in lower categories signed the contracts as soon as they received them over a week ago but few of the senior players including Babar, Rizwan, Shaheen, Shadab, Fakhar, and Hasan had requested some time to go through the contracts thoroughly before signing them.

According to sources, the players had issues with a few of the clauses in the central contract with the most prominent one being the No Objection Certificate (NOCs) for participation in foreign franchise T20 leagues.

Recently, the Pakistani ayplers were not granted NOCs for participation in the inaugural editions of both the ILT20 League in UAE and Cricket South Africa T20 League. While PCB had rejected the rumors at first, it became apparent after no Pakistani player was a part of the first list of players included in the league.

While the issuance of NOCs for foreign leagues is a major concern for the players, the PCB has tried to compensate them by increasing the monthly retainers and the match fee in the new central contracts.