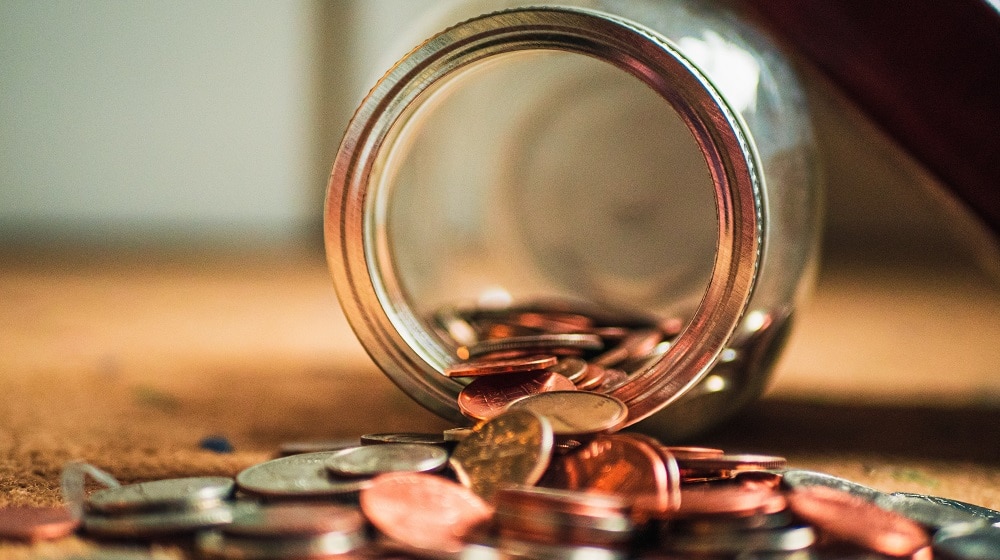 The funds raised by the government through Sukuk, an Islamic financing instrument, have crossed Rs. 2 trillion.

During 2008-2017, the government raised funds to the tune of Rs. 936 billion through various issues of Government Ijara Sukuk (GIS). With a gap of 2 years, from 2020 onwards, the number of Sukuk floated by the government has been on the rise, crossing Rs. 1 trillion.

These Sukuks, commonly known as GIS, are raised against various assets owned by the state, including airports of major cities and the busiest highways for up to five years.

There has been a clear shift in the government’s policy in the last couple of years. The government has been raising funds through an Islamic instrument rather than conventional and interest-based government bonds, including T-Bills and Pakistan Investment Bonds (PIBs).

According to industry experts, the government has realized that opting for Sukuks over interest-based bonds saves billion to the national exchequer. Therefore, the government plans to shift its focus toward the Sharia-based instrument.

It is pertinent to mention that Islamic banks and Islamic banking divisions of the conventional banks alike benefit from the GIS raised by the government with the growing revenues. This phenomenon also helps greatly to support the Islamic banking industry, having rich liquidity with limited resources for investments in Pakistan, such as Sukuks.

Besides GIS, the government, through the Ministry of Energy, raised two issues of Rs. 400 billion through Pakistan Stock Exchange (PSX) as Pakistan Energy Sukuk I and II.

In this regard, the cabinet allowed the Finance Division to execute a plan.

Industry experts said there is immense potential in the country for utilizing Sukuks to raise funds not only by the government but by the private sector as well. The Sukuks reduce the debts of the government significantly while the identified assets can be used time and over again.